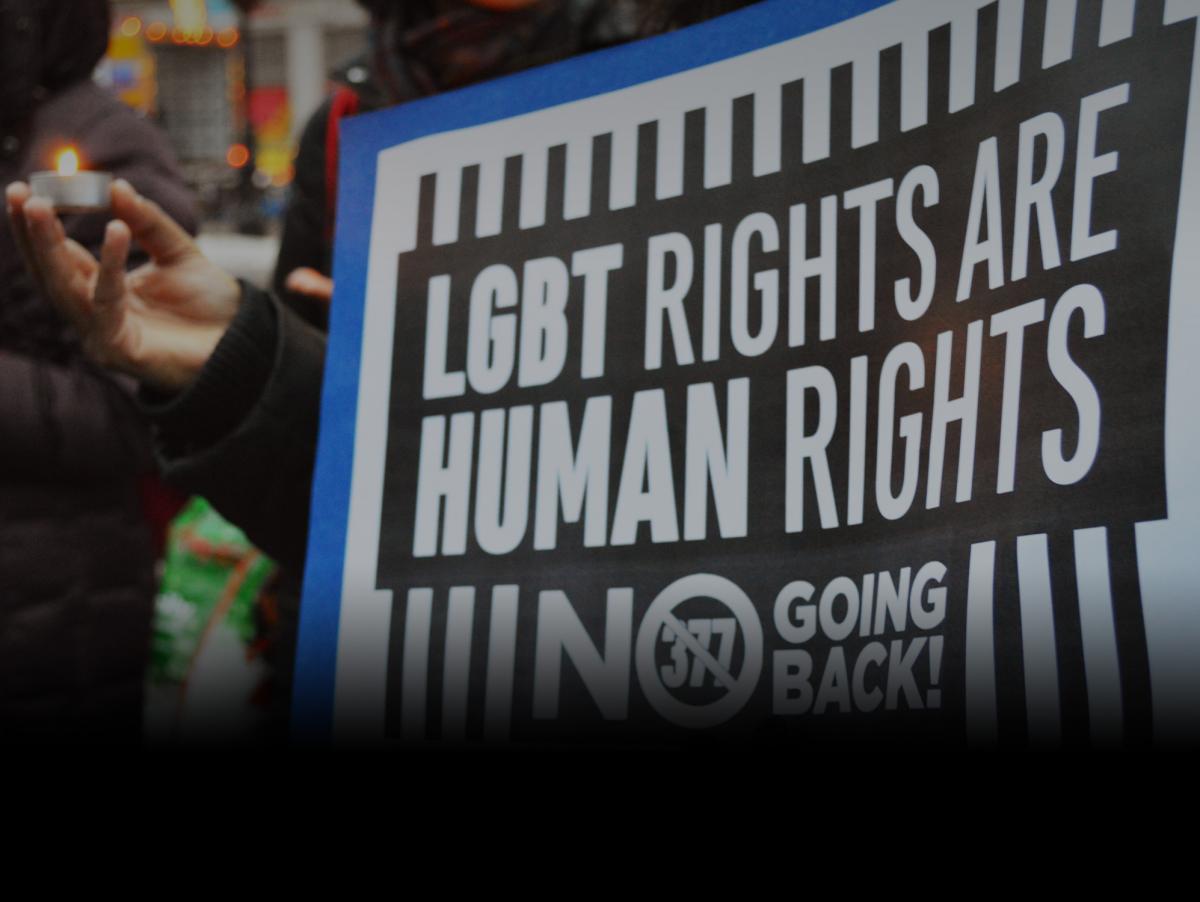 More than 2000 members of the Transgender Community across India have appealed to the Home, Finance and Social Justice Ministry for a Special Package to ensure that the lockdown imposed in wake of the COVID-19 pandemic does not seriously impact the livelihood, food security and health of transgender people across the country.

The letter emphasizes the importance of physical distancing as a measure to contain the spread of novel Coronavirus, but it recognizes that public presence and physical contact are major components in the avenues of work of transgender persons who majorly live in conditions of abject poverty, social exclusion and earn their livelihood through begging and sex work.

"With physical distancing having been mandated (and rightly so to prevent furthering of virus), transgender persons have been weaned away from our only source of work. With no permanent sources of income, our condition is as vulnerable as daily wage earners."

It is stated that a recent death of a trans person from Indore has alarmed the community greatly and has brought to light the vulnerability of trans persons due to lack of food and nutritional security, housing, steady income, access to healthcare, sanitation facilities etc.

"Often driven away from homes early in life, the practice of community living in poor hygienic conditions exposes many to greater health risk at such times."

The letter highlights that most of the trans community remains outside the coverage of government social security schemes due to lack of basic documentation such as Aadhaar Card, ration card, election card, bank accounts and therefore, makes their survival impossible during such difficult times. The Supreme Court has also pointed that the non-availability of suitable ID cards is a "systemic gap" and cannot be used to deny the trans community of welfare benefits.

While acknowledging the interim arrangement of provision of Rs. 1,500/- to around 4,500 trans persons by the National Institute of Social Defense (NISD), the letter notes that the same is inadequate and has reached merely 1% of the overall trans population as the all-India population of community is at least 4.48 lakhs, as per a conservative estimate of Census 2011. It further notes that, as a result of the landmark judgement of the Supreme Court in NALSA v. Union of India (2014), the number of self-identified persons has significantly increased, but is not reflected in the official records.

The letter asserts that there is a certain "invisiblization" of the trans community as, apart from provision of ration kits by the Kerala government and limited support by NISD, no measures have been taken by the Central Government and State Governments with respect to transgender persons. Further, the Pradhan Mantri Garib Kalyan Yojana was extended to fish workers on the basis of representations to the Govt. of India, but no reference was made to the trans community.

Evoking the duties of a welfare state, the letter goes on to state:

"We earnestly appeal that a similar announcement of Special Package must be made immediately for the transgender community. In a welfare state, it is important that vulnerable populations are not seen from the prism of being a 'numerically influential vote constituency', but supported by virtue of we being citizens and tax payers of this country, entitled to equal rights and share in the schemes. We thus seek our rightful share in the Special Finance Package declared due to the lockdown (announced under the National Disaster Management Act, 2005)."

In keeping with the spirit of the NALSA judgement and obligations of the State as per Article 14, 15 and 21 of the Constitution of India, the letter concludes with a request for the following measures to be implemented:

1. Provide an assured subsistence income of at least Rs. 3,000/- per month to every transgender person across the country, until the pandemic is in full control and situation returns to normalcy. This is much necessary considering the fact that most trans persons do not have ration cards, no pension is provided in most states and many transgender person live in rented accommodations.

3. Issue an order mandating that no transgender person shall be forced to pay rent or face eviction by their house owners for non-payment of rent during the period of lockdown.

4. Ensure uninterrupted supply of all essential medication to trans persons including ART medicines, tuberculosis care and treatment, hormone therapy and other gender-affirming procedures.