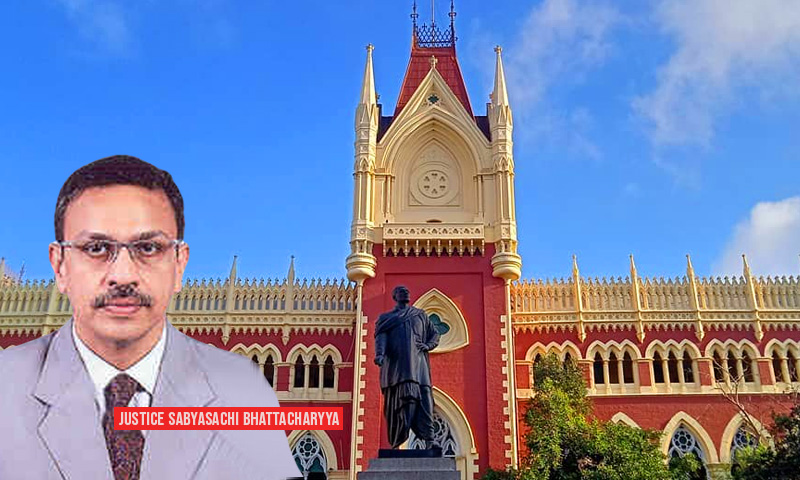 The Calcutta High Court has recently dismissed a plea moved by Bus and Minibus Operators' Associations seeking the operators' right in the matter of determination of fares in a manner proportionate to hike of the market price of fuel on the ground that such fixation of fares lies squarely within the authority of the executive.

The plea filed contended that the provisions of Section 67 of the Motor Vehicles Act, 1988 (Act) ought to be read down to give a handle to the bus operators to have a say in the fixation of fare structures.

Justice Sabyasachi Bhattacharyya observed that the privilege sought by the petitioners for the operators of motor vehicles in having a say in the fixation of fare structure has to be balanced with the convenience of the huge number of passengers and consignors who use the road transport network regularly for travelling and transporting goods.

Opining that judicial interference is not warranted in such cases, the Court underscored,

"..the domain of fixation of taxes in public transport is squarely within the authority of the executive and pertains to policy decisions of the Governments, both at the State and the Central level. Judicial interference, under normal circumstances, is not warranted, unless the very Constitutionality of the statutes are hit and/or the statues-in-question are in direct contravention of public policy or the like."

The Court further noted that there is nothing in the scheme of the act to divest the State Government of the power vested in it to control road transport and to determine the fare structure and that such discretionary power of the State cannot be enforced at the whim of the operators, whose primary interest would be to earn profits from their business.

Opining that the State must balance competing interests, the Court observed further,

The Court further emphasised that in a welfare State like the Indian democracy, it is also the duty of the Governments to protect the interest of the common citizens and that any alternative interpretation of Section 67 of the Act would operate to the detriment of the masses and be contrary to the intendment of the statute.

Reliance was also placed on the Supreme Court judgment in Mangalam Organics Limited v. Union of India wherein the Apex Court had held that revenue and excise duty matters pertain mostly to the policy of the Government and ought not to be interfered with judicially at the drop of a hat.

"In the event the operators have a hand in the determination of freights/fares, the very purpose of regulation of such fares and freights will be frustrated, inasmuch as the motivating factor for the operators would be profits, as opposed to the interest of the consumers."

Case Title: Asansol Mini Bus Association and others v. Union of India and others