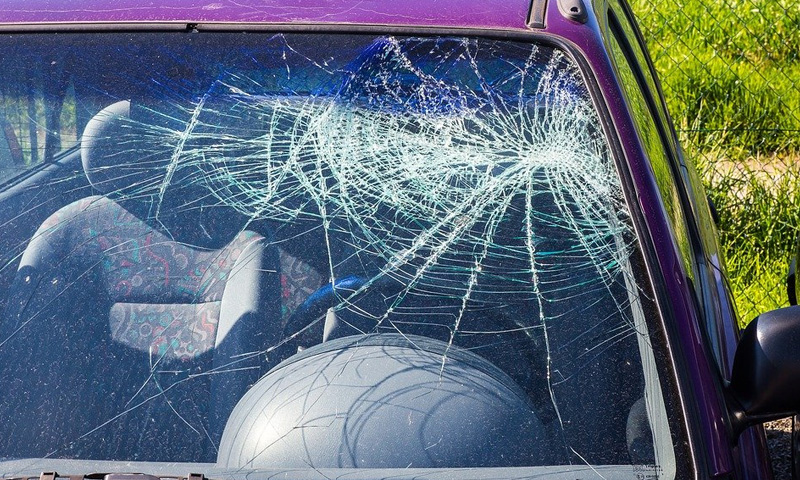 The Kerala High Court has held that in a claim under Section 166 of the Motor Vehicles Act, the petitioners must prove not only the negligence on the part of the driver or rider but also prove that the person alleged to have sustained injuries in a motor accident died in consequence of the accidental injuries.

Justice A. Badharudeen added that it is the burden of the petitioners to adduce evidence to satisfy the allegations raised by them since grant of compensation therein is based on the principle of `fault' liability.

"The prime question arises for consideration is what are the conditions to be established to claim compensation in a petition filed under Section 166 of the Motor Vehicles Act when the petitioners allege negligence on the part of the driver/rider of the vehicle and death as its consequence? The answer to the above question is; twin conditions must be satisfied in this regard. The first one is proof of negligence on the part of the rider or driver of the vehicle alleged to be involved in the accident and the second one is proof of death of person in consequence of accidental injuries."

A woman allegedly met with an accident and succumbed to her injuries while travelling on a motorcycle driven by her brother. Her husband and two sons filed an application under Section 166 before the Tribunal alleging that the accident was contributed by the brother's negligence and they claimed compensation from the owner, driver and the insurer (appellant herein) of the motorcycle respectively.

The appellant denied the accident and the negligence attributed against the deceased's brother (driver) pointing out that the police had not registered any case until 3 months later, which was based on a private complaint lodged by the husband before the Magistrate. It was argued that the deceased died of natural causes while emphasising that there was no postmortem certificate or inquest to hold otherwise.

However, the Tribunal found negligence against the driver and granted compensation to the applicants after examining the husband of the deceased and the doctor who treated the deceased. Challenging this order, the appellant-insurer approached the High Court.

Advocate George Cherian appearing for the appellant argued that the Tribunal went wrong in holding that the deceased died due to the injuries she sustained in the alleged accident and added that no evidence was adduced to prove negligence on the driver's part. The counsel pointed out that the final report on the crime indicates that the investigating officer found that the entire allegations were false. It was also argued that the husband's evidence could not be relied on to find negligence, since he was not a witness to the occurrence and his evidence is merely hearsay.

However, Advocates A.T Anilkumar and V. Shylaja appeared for the respondents and urged although no crime was registered soon after the occurrence, the wound certificate indicates that she sustained injuries consequent to an RTA (Road Traffic Accident).

The Court noted that the respondents failed to substantiate negligence against the driver with convincing and cogent evidence.

As per the FIR, rash and careless driving by the brother caused the accident. But according to the final report, the allegations in the FIR and the private complaint are false. No protest complaint was filed by the applicants before the Magistrate Court against this finding to establish the allegation in the FIR and the private complaint. None of the occurrence witnesses were examined before the Tribunal either.

The Judge highlighted that in a claim under Section 166 of the Motor Vehicles Act, proof of negligence is mandatory to canvass compensation from the tortfeasors and the indemnifier. In cases of death, there should also be proof to hold that the death of the person involved in the accident is the direct consequence of the accidental injuries.

"Thus it is the burden of the petitioners to adduce evidence to satisfy the allegation of negligence attributed against the driver or rider of the vehicle involved in the accident and to prove that the person died due to accidental injuries, since grant of compensation therein is based on the principle of `fault' liability. It is the settled law that police charge/final report attributing negligence against the tortfeasor/ driver/ rider can be relied on to find negligence, if the contrary is not established otherwise, by means of positive evidence."

Nevertheless, it was found that instead of examining witnesses to the occurrence, the deceased's husband was examined, whose evidence is `hearsay'. Even from the wound certificate produced by the respondents, nothing could be gathered to find negligence on the part of the rider, though a road traffic accident is referred. No autopsy examination or even inquest was done to satisfy that the death was due to the accidental injuries.

Therefore, it was held that no cogent evidence was available even to hold that the deceased died in consequence of the injuries sustained in a motor accident. As such, it was found that the case had failed to establish that it met the two conditions, and the impugned award of the Tribunal was set aside. The appeal was allowed accordingly.