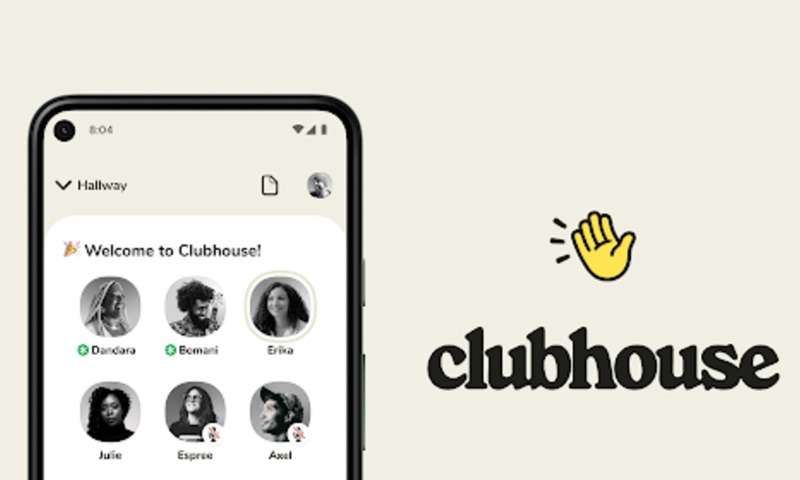 A Metropolitan Magistrates Court at Mumbai granted bail to 18-year-old Akash Suyal, martyred Army officer's son and creator of chat room on Clubhouse, in which he allegedly made derogatory statements against women and his widowed mother. Magistrate Kolmalsing Rajput directed Suyal to undergo counselling and file a report. Suyal claimed that he "has not made any verbal...

A Metropolitan Magistrates Court at Mumbai granted bail to 18-year-old Akash Suyal, martyred Army officer's son and creator of chat room on Clubhouse, in which he allegedly made derogatory statements against women and his widowed mother.

Suyal claimed that he "has not made any verbal and/or written derogatory and/or defamatory statement against any women and/or religion and/or community on any social media platform and the Applicant is being made a scape goat for acts committed by other persons."

The BKC Cyber Police registered an FIR on January 19, after a female complainant approached the Cyber police alleging that the participants of the Clubhouse App chatroom had used objectionable remarks against women. She claimed that her and her childhood friend's photographs were used in the chat rooms last year during a discussion about women.

Suyal, in his bail plea filed through advocate Gayatri Gokhale and Akshay Bafna denied the allegations, in the FIR against him and claimed flase implication. He said he had no criminal antecedents and that he was pursuing his std 12 examinations from Dyal Singh Public School, New Delhi.

He sought bail on the grounds of parity. He said that despite being the youngest amongst all the accused, he was denied bail. Suyal's counsels cited mental deterioration of his health owing to incarceration.

He claimed to be the sole bread winner of his family, as his mother is a widowed housewife after his father was martyred.

Insulting Statements Were Made in General Against Women

He claimed that the allegations in the Fir were with respect to two alleged chatrooms created on 16th January, 2022 & 19th January, 2022 by the present Applicant. However, the FIR would reveal "that the allegations of insulting women of a particular community and/or circulating pictures of women on the chatrooms and/or abusing and stalking women on the chatrooms were done by persons with the following ids:- a) Secular Doge, b) Liberal Doge, c) Ritesh Jha, d) UWU. It is pertinent to note that none of the aforementioned id's belong to the Applicant and thus the Applicant has not committed any such act as is alleged in the body of the FIR."

The prosecution opposed the application relying of the degree of filthy messages that were posed by Suyal on the group, not only against women, but against his own mother as well.