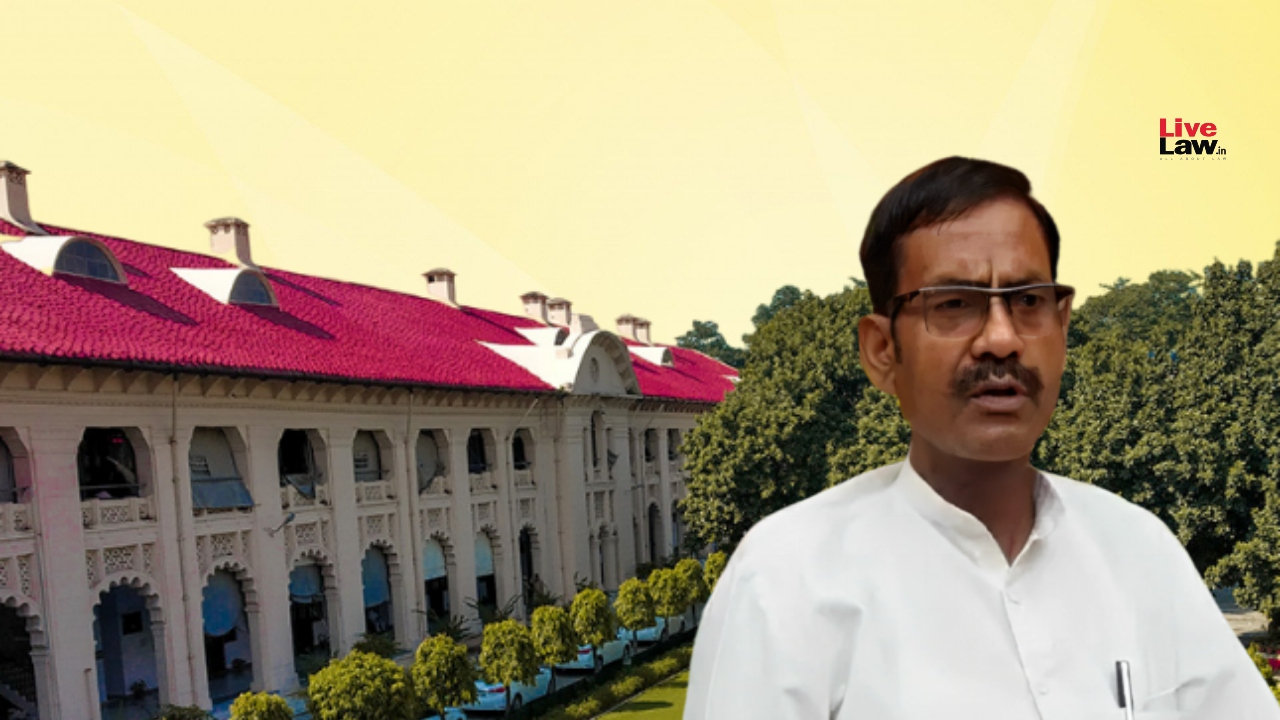 The Allahabad High Court on Tuesday REJECTED an application filed by the (now disqualified) BJP MLA, Vikram Saini seeking a stay on his conviction in connection with the 2013 Muzaffar Nagar riots case. Saini represented UP's Khatauli Assembly and was elected as an MLA for the first time in 2017.

The bench of Justice Samit Gopal rejected his application while observing that merely pleading that due to the conviction, Saini would stand disqualified as per the Act, 1951, is no ground to suspend the conviction.

#JustIN | [2013 Muzaffar Nagar riots case]
The #AllahabadHighCourt has REJECTED an application moved by (now disqualified) BJP MLA, Vikram Saini seeking a stay on his conviction.
A stay was sought so that he doesn't remain disqualified under Representation of People Act, 1951. pic.twitter.com/8e0Ut9mzOM
— Live Law (@LiveLawIndia) November 23, 2022

It may be noted that on October 11, a special court in Uttar Pradesh's Muzaffar Nagar district sentenced Saini and 10 others to 2 years in imprisonment under sections 147 (rioting), 148 (rioting armed with deadly weapons), 336 (act endangering life or personal safety of others), 353 assault or criminal force to deter public servant from discharge of his duty, 504 (intentional insult with intent to provoke breach of peace) and 506 (criminal intimidation) of IPC.

Challenging his conviction, Saini has moved a criminal appeal which has been admitted and his sentence has already been suspended. However, yesterday his application for suspension of conviction was turned down noting that the charges under which Saini has been convicted for the acts committed by him had caused a law and order problem and had thrown the peace of the citizens out of gear.

"The offences under the Indian Penal Code covered by the act are which have the potentiality to destroy the core values of a healthy democracy, the safety of the State, economic stability, national security, and prevalence and sustenance of peace and harmony amongst citizens and many others. The criminal activities resulting in disqualification are related to various spheres pertaining to the interest of the nation, common citizenry interest, communal harmony, and the prevalence of good governance. Merely by pleading that appellant by the conviction will stand disqualified as per the Act, 1951 is no ground to suspend the conviction," the Court observed.

The Court also stressed that the law is well settled that the powers of suspension of conviction should be exercised in rare cases only. In this regard, the bench referred to the Supreme Court's judgments in the cases of Navjot Singh Sidhu Vs. State of Punjab and another (2007) 2 SCC 574 and Lok Prahari v. Election Commission of India : (2018) 18 SCC 114.

Saini has been disqualified as per Section 8 of the RPA, which states that if a lawmaker is sentenced to imprisonment for not less than two years, shall be disqualified from the date of such conviction and shall continue to be disqualified for a further period of six years since his release.