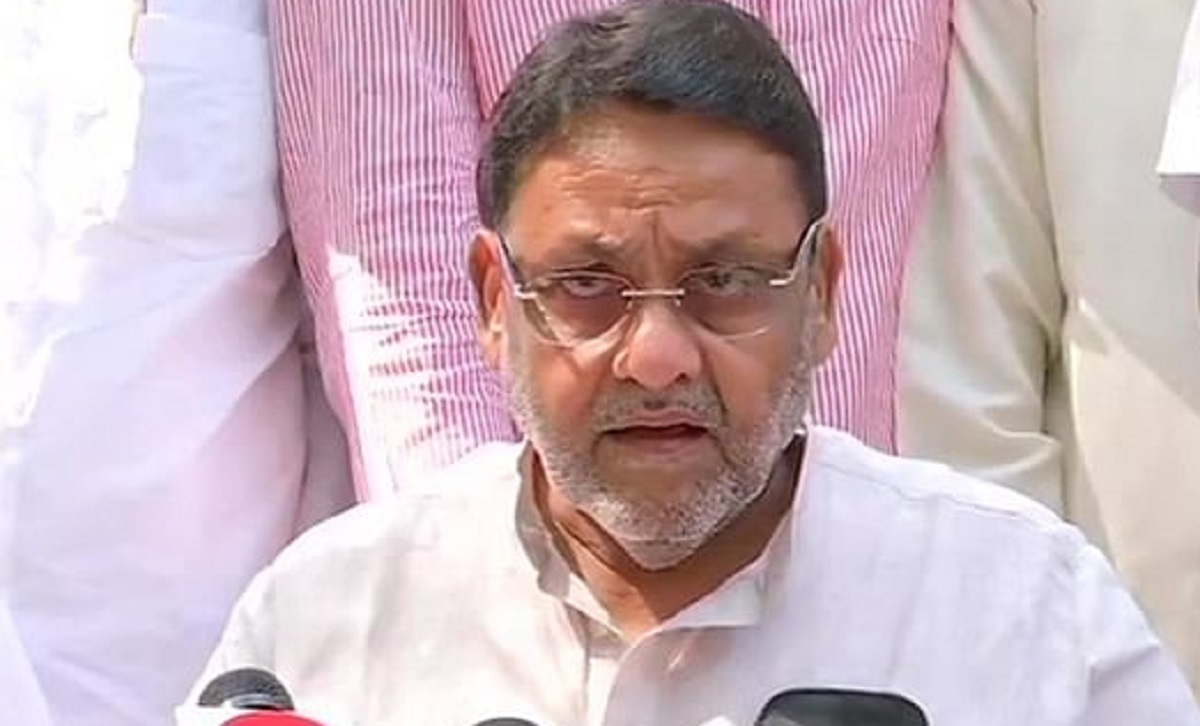 The Metropolitan Magistrate Court at Sewree, Mumbai, has issued process against Maharashtra Cabinet Minister Nawab Malik on a criminal defamation complaint filed by BJP leader Mohit Bharatiya alias Kamboj. Bharatiya alleged that during various press conferences, Malik defamed him and his brother-in- law Rishabh Sachdev to forward the agenda that the Narcotics Control Bureau was...

Bharatiya alleged that during various press conferences, Malik defamed him and his brother-in- law Rishabh Sachdev to forward the agenda that the Narcotics Control Bureau was acting under BJP's influence in the cruise ship drugs case in which Aryan Shah Rukh Khan is also an accused.

Malik had alleged that Sachdeva was also held during NCB's infamous raid on October 2, but was allowed to go.

Metropolitan Magistrate PI Mokashi has issued process under section 204(a) CrPC and summoned Malik on November 29, 2021.

"Heard the complainant at length, I have gone through the documents produced on record by the complainant. Documents, video clips with certificate under 65B of the Indian Evidence Act reveals that accused Nawab Malik has spoken words in press conference dated October 9, 11, on various news channels and social Media platforms so that it will be seen by public at large. It is also prima facie proved by the words spoken by accused Nawab Malik were such that it had harmed the reputation of the complainant. The verification statement of the complainant runs with his complaint. There by ingredients of section 500 is prima facie proved against accused."

The private complaint was filed under section 190 of the CrPC on October 26 by Bharatiya.

Advocate Faiz Merchant for Bharatiya argued that it was a matter of great shame that an elected representative of the people, a sitting cabinet minister has "misused his official post to seek vengeance against the investigating officer (Sameer Wankhede) who had arrested his son in law (Sameer Khan) regards a narcotics case."

He alleged that Malik "concocted a fictitious story" to show NCB Zonal Director Sameer Wankhede's indulgence towards Sachdev during the Cordelia cruise raid.

"Goes without saying that these allegations and claims were mere stories and stood entirely unsubstantiated," he said.

He claimed that Malik went to the extent of claiming to release a video of Bharatiya with Wankhede but the video never saw the light of day. "Obviously since it does not exist," Merchant submitted.

"That, in doing so the said Mr. Malik has maligned the name and image of my client and defamed him during the press conferences held by him. There is not even an iota of truth in the allegations levelled against my client by Mr. Malik; in the most arbitrary manner by displaying pictures of my client and his entire family in the press conferences in question the said Mr. Malik has maligned the image and lowered the esteem and reputation of my client in the public at large," he further claimed.