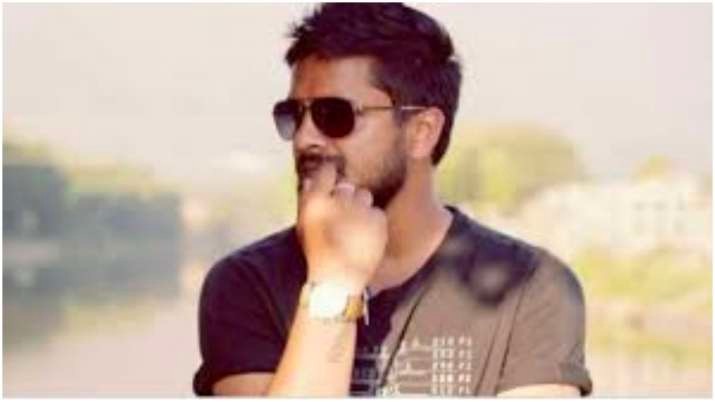 A Special NDPS Court in Mumbai on Thursday granted bail to Kshitij Prasad, executive producer at Dharmatic, a sister company of Karan Johar's Dharma Productions, who was arrested in relation to Narcotics Control Bureau's investigation in the Sushant Singh Rajput case.Judge GB Gurao granted conditional bail to the 29-year-old arraigned as an accused for an offence punishable under Sections...

A Special NDPS Court in Mumbai on Thursday granted bail to Kshitij Prasad, executive producer at Dharmatic, a sister company of Karan Johar's Dharma Productions, who was arrested in relation to Narcotics Control Bureau's investigation in the Sushant Singh Rajput case.

Judge GB Gurao granted conditional bail to the 29-year-old arraigned as an accused for an offence punishable under Sections 8(c) read with 20 (b) (ii) A, 27, 27A, 28 and 29 of the Narcotics Drugs and Psychotropic Substances Act, 1985.

Court directed Ksitij Prasad to be released on a PR bond of Rs.50,000 and asked the accused to submit his passport before the investigating agency. Prior permission from the Court will be required if the accused wishes to leave the country.

Advocate Satish Maneshinde appeared on behalf of the accused along with Advocate Anandini Fernandes and Special Public Prosecutor Atul Sarpande for NCB.

According to the applicant accused, on September 24, 2020, he was summoned by NCB for questioning and the next day he travelled back to Mumbai from Delhi only to find his house being searched by the officers of NCB. He was taken to NCB's office and held there, although he was not arrested.

The applicant accused has alleged that he was categorically informed by Officer Sameer Wankhede in the presence of several other officers of NCB, that since he was associated with Dharma Productions, they would let him off only if he implicated either Karan Johar, Raj Mehta, Somen Mishra, Rakhi, Apoorva, Neeraj or Rahil, falsely alleging that they consumed drugs. The applicant refused to comply with this despite the pressure being mounted on him as he did not know any of these people personally and did not wish to falsely implicate anyone, the application states.

It is also alleged by the applicant accused that he was not given access to his lawyer in spite of spending a day at NCB's office and officer Sameer Wankhede told him he should sign the statement they had prepared for him which he could retract later. The application states-

"Officer Sameer Wankhede then informed the Applicant that if he did not sign the statement, the pressure would continue to mount and he would not be given access to his family or lawyer. At the end of nearly 50 hours of interrogation, humiliation and torment, the Applicant in his desperation to speak to his lawyer or family, unwillingly and under threats signed the statement. Shortly thereafter, the Applicant came to be arrested."

Moreover, when the applicant was produced before the Additional Chief Metropolitan Magistrate on September 27, he told the magistrate about being coerced by NCB officers. He alleged that he was also repeatedly harassed and coerced by Officer Sameer Wankhede and others into falsely implicating Dino Morea, Arjun Rampal and Ranbir Kapoor in the present proceedings despite repeatedly stating that he did not know the said persons and had no knowledge of such allegations.

At one point, the respondents even tried to bribe the Applicant into making false admissions by promising to remove S. 27 A of the NDPS Act, 1985, if the Applicant did as he was told, the applicant accused has alleged.

Although Kshitij Prasad has been granted bail, he will not be released from jail today as he is arraigned as an accused in a second case which will be heard next week on December 3