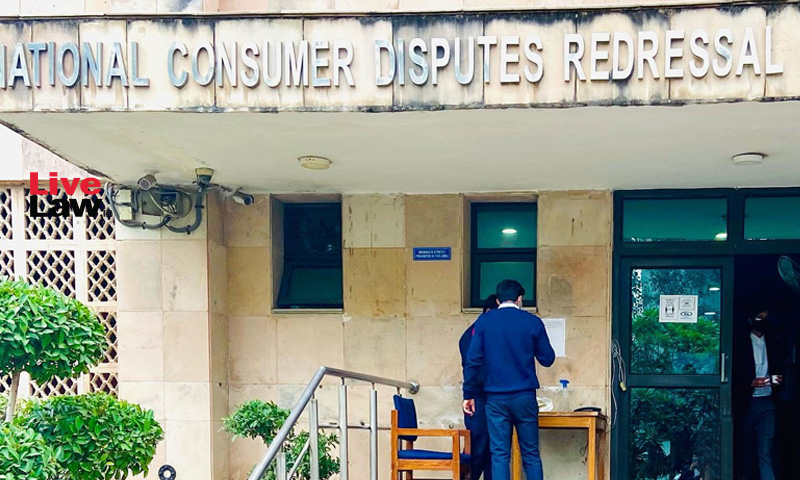 The bench of National Commission comprising Justice C. Viswanath, Presiding Member and Ram Surat Ram Maurya, Member, has observed that, as per the insurance policy only stocks of dal and raw materials were insured but the insured has wrongly claimed loss of machinery and building also. The damage was caused to machinery and building and not to the stock of pulse and raw materials.

Commission found that, the insured has failed to prove his claim. He neither could show any fully damaged stock nor could explain how huge quantity of water can enter inside the mill.

In this case, the complainant (respondent-1) was engaged in the business of running dal mill. The Insured obtained Standard Fire and Special Perils Policy from the National Insurance Company Limited (the appellant). There was heavy storm with rain due to which, southern wall of mill premises collapsed and walls of other two sides cracked. The machineries, building materials and raw materials kept in the mill became useless. The opposite parties kept the claim of the complainant pending till the date. The complainant, who was in financial crisis, was being harassed mentally and physically. The dal mill of the complainant was closed due to aforesaid incident and due to delay in settlement of the claim by the opposite party, the burden of payment of interest on the loan taken by the complainant was increasing day by day. Aggrieved by the act of insurance company the complainant filed an appeal before the State Commission. The State Commission allowed the appeal and directed the appellants to reimburse the loss of respondent-1 along with interest @12% per annum.

Aggrieved by the decision of State Commission Uttar Pradesh the appellants (Insurance Company) filed an appeal before the National Commission under Section 19 of the Consumer Protection Act, 1986.

The issue for consideration before the National Commission was whether the Insurance Company is liable for the loss suffered by the complainant or not.

Commission found that, State Commission did not record any finding that the claim of respondent-1 was proved from any documentary evidence nor give any reason to ignore the report of surveyor.

Commission relied upon the case of Sri Venkateswara Syndicate Vs. Oriental Insurance Company Ltd., where SC held that although surveyor's report is not a sacrosanct but strong evidence is required to rebut it.

Commission further relied upon the case of Khatima Fibres Ltd. Vs. New India Insurance Company Ltd., where it was held that in the absence of malafide and misconduct on the part of surveyor, its report cannot be ignored. Commission stated that the Impugned order of State Commission is arbitrary and devoid of any reason.

Commission observed that, as per the surveyor, near the mill machine portion, there was no stocking of raw material. The surveyor visited the mill after 23-24 days from the date of loss. The Insured neither could show any fully damaged stock nor could explain how huge quantity of water can enter inside the mill. The surveyor did not find any sign/marking of water accumulation on the walls.

The bench stated that, the complainant has failed to prove his claim, in the complaint by any reliable evidence. He failed to rebut various observations of the surveyor in his reports, showing that entire claim was not genuine. In such circumstance, deficiency in service on the part of the appellant is not proved. The order of State Commission is thoroughly illegal and liable to be set aside.