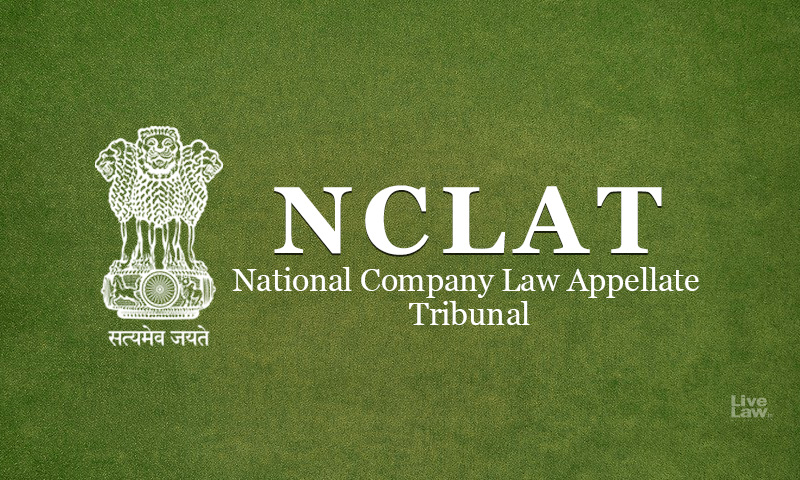 Doshion Private Limited ("Corporate Debtor/Appellant") had obtained financial assistance amounting to Rs. 32.70 Crores from a Consortium of various banks and IDBI Bank Ltd. ("Financial Creditor/Respondent") was the lead bank in the Consortium.

The Appellant argued that the petition was not maintainable as it had not been instituted by the Financial Creditor. The petition was instituted by Assistant General Manager (AGM) as an alleged Authorized Signatory of the Bank. However, no Board Resolution or letter of authority had been annexed along with the petition authorizing the AGM to initiate CIRP under Section 7 of IBC.

Further, the Committee of Creditors had resolved to liquidate the Corporate Debtor. Accordingly, the Resolution Professional had filed application under Section 31 of IBC and the same is pending for consideration. As the CoC by applying its commercial wisdom, had already proposed liquidation of the Corporate Debtor Company, therefore, the appeal has become infructuous.

"After hearing the parties and going through the pleadings made on behalf of the parties, we agree with the reasons given by the Adjudicating Authority while passing the impugned order and as the CoC has recommended for liquidation of the Company for which I.A. is pending before the Adjudicating Authority, hence this Appeal has become infructuous."

The Bench affirmed the Order dated 31.08.2021 passed by the Adjudicating Authority and dismissed the appeal.