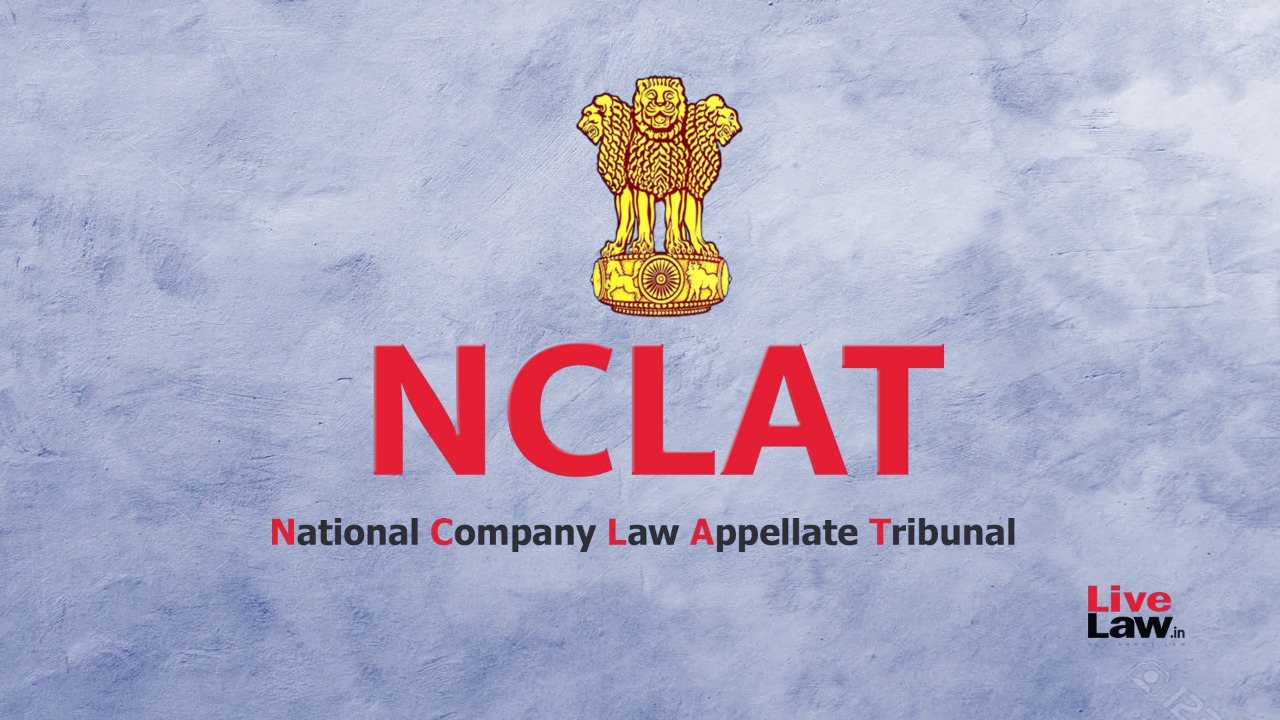 The National Company Law Appellate Tribunal ("NCLAT"), Principal Bench, comprising of Justice Anant Bijay Singh (Judicial Member) and Ms. Shreesha Merla (Technical Member), while adjudicating an appeal filed in M/s Agarwal Veneers v Fundtonic Service Pvt. Ltd., has upheld the dismissal of a Section 9 petition on the grounds of the Corporate Debtor being a solvent company, operating as a 'going concern' and is also a MSME enterprise providing employment and generating revenue. It was held that in such cases, especially when due amount is small, the question of 'Reorganising' or 'Resolution of the Company' does not arise.

M/s Agarwal Veneers ("Appellant") had filed a petition under Section 9 of the Insolvency and Bankruptcy Code, 2016 ("IBC") before the NCLT Ahmedabad Bench ("Adjudicating Authority"), seeking initiation of Corporate Insolvency Resolution Process ("CIRP") against Fundtonic Service Pvt. Ltd. ("Respondent"). The Adjudicating Authority vide an order dated 29.09.2020 had rejected the petition while observing as follows:

The Appellant contended that the Adjudicating Authority had overlooked the Principle laid down by the Supreme Court in Macquarie Bank Ltd. vs. Shilpi Cable Technologies Ltd., (2018) 2 SCC 674, wherein it was held that an advocate can issue the demand notice on behalf of its client. The MSME status of the Respondent could not have been a ground for dismissal of the petition, as Section 20 of the IBC clarifies that the objective of the IBC is not to put the Operational Creditor through rigours of the CIRP, but to maximize the value of assets of such persons, to promote entrepreneurship and balance the interest of all stakeholders.

It was argued that the Respondent had not disputed the supply of products or the invoices raised by the Appellant either before issuing the demand notice, or after receiving the same; and part payments were also made towards the invoices so raised. A copy of the certificate from the 'financial institutions' confirming that no payment of an unpaid operational debt has been received by a corporate debtor is not a condition precedent for triggering the CIRP. Section 9(3)(c) of the IBC was amended and the words 'by the Corporate Debtor, if available' was substituted, therefore these requirements were not mandatory.

The Respondent argued that the Appellant had not placed on record any purchase order, delivery challan or bank statements in support of its petition before the Adjudicating Authority. There can be no sale or supply of goods without a purchase order.

The Bench observed that a Demand Notice under Section 8 could be issued by an advocate. However, the Adjudicating Authority is empowered to reject an incomplete petition under Section 9 if a copy of the invoices, the bank statements and the financial accounts are not furnished alongwith it.

The Preamble of IBC describes its spirit and objective to be 'Reorganisation' and 'Insolvency Resolution', specifically omitting the word 'Recovery'. If IBC is purely used for the purpose of Debt Recovery, particularly when the amounts due are small, and the Company is a solvent entity and is a going concern, the question of 'Reorganising' or 'Resolution of the Company' does not arise.

Reliance was placed on the Supreme Court judgment in Vidarbha Industries Power Ltd. vs. Axis Bank Ltd., 2022 SCC Online SC 841, wherein was held that if there is a 'debt' and 'default', the Adjudicating Authority should use its discretion in admitting/ rejecting an Application.

The Bench upheld the order dated 29.09.2020 of the Adjudicating Authority and dismissed the appeal.