Liability Of Personal Guarantor Survives Even On Becoming Citizen Of A Foreign Country: NCLAT Delhi 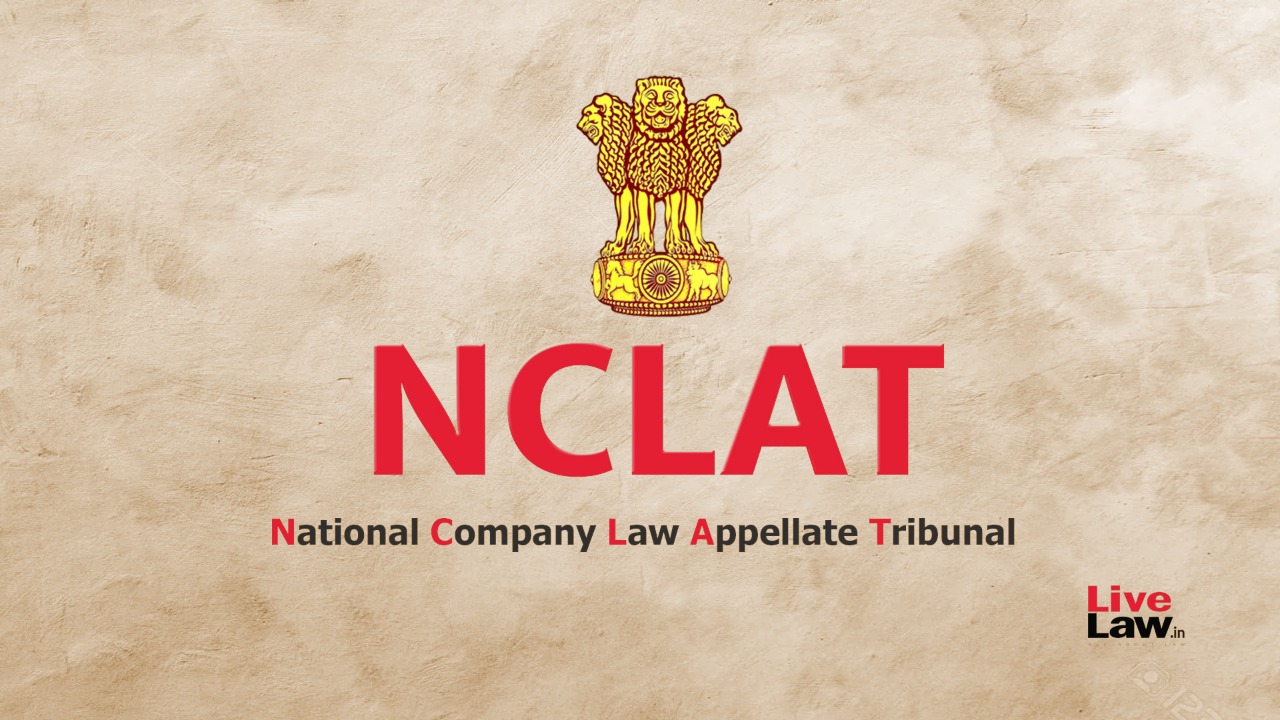 The National Company Law Appellate Tribunal ("NCLAT"), New Delhi Bench, comprising of Justice Ashok Bhushan (Chairperson), Justice M. Satyanarayana Murthy (Judicial Member) and Shri Barun Mitra (Technical Member), while adjudicating an appeal in Sudip Dutta v State Bank of India, has held that the liability of a Personal Guarantor does not get extinguished upon subsequent acquisition of citizenship of a foreign country. It was further held that provisions of Section 234 and 235 of IBC would not apply if the assets of the Personal Guarantor are situated within India.

State Bank of India had filed a petition under Section 95 of the Insolvency and Bankruptcy Code, 2016 ("IBC") against Sudip Dutta ("Appellant"), who was the Personal Guarantor in the credit facilities extended to M/s Ess Dee Aluminum Ltd. ("Corporate Debtor"). The Appellant had also signed a Deed of Guarantee dated 19.10.2015.

The Appellant argued that it had acquired citizenship of Singapore w.e.f. 18.06.2018, i.e. subsequent to signing of the Deed of Guarantee, and therefore the provisions of IBC were not applicable to him, as foreign citizen does not come within the ambit of Personal Guarantors. The intent of legislature has been clarified by Section 234 and 235 of the IBC which provides for enforcement of IBC outside India only when Central Government enters into an agreement with the Government of any country outside India. There being no such agreement between Central Government and Government of Singapore, insolvency resolution process could not have been initiated against the Appellant who is citizen of Singapore.

The Respondent argued that Appellant was fully bound by the Deed of Guarantee dated 19.10.2015 given by him and subsequent acquiring of citizenship of Singapore was inconsequential.

It was submitted that the properties/assets of the Appellant are situated within India, hence, Section 234 and 235 of the IBC were not attracted. A person who is residing outside India is also covered by definition of 'person' within the meaning of Section 3(23) of the IBC. Further, the Appellant in the capacity of a Personal Guarantor of the Corporate Debtor had agreed to pay Principal Amount, not exceeding Rs.50 Crore together with interest, cost and expenses under the Guarantee.

(1) The Central Government may enter into an agreement with the Government of any country outside India for enforcing the provisions of this Code. (2) The Central Government may, by notification in the Official Gazette, direct that the application of provisions of this Code in relation to assets or property of corporate debtor or debtor, including a personal guarantor of a corporate debtor, as the case may be, situated at any place in a country outside India with which reciprocal arrangements have been made, shall be subject to such conditions as may be specified.

Section 235. Letter of request to a country outside India in certain cases.

(1) Notwithstanding anything contained in this Code or any law for the time being in force if, in the course of insolvency resolution process, or liquidation or bankruptcy proceedings, as the case may be, under this Code, the resolution professional, liquidator or bankruptcy trustee, as the case may be, is of the opinion that assets of the corporate debtor or debtor, including a personal guarantor of a corporate debtor, are situated in a country outside India with which reciprocal arrangements have been made under section 234, he may make an application to the Adjudicating Authority that evidence or action relating to such assets is required in connection with such process or proceeding.

(2) The Adjudicating Authority on receipt of an application under sub-section (1) and, on being satisfied that evidence or action relating to assets under sub-section (1) is required in connection with insolvency resolution process or liquidation or bankruptcy proceeding, may issue a letter of request to a court or an authority of such country competent to deal with such request.

The Bench observed that the Appellant in its Reply had admitted guarantee of liability of Rs.50 Crores.

The impact of acquiring another country's citizenship

It was observed that Section 60(1) of IBC categorically provides that the insolvency resolution process is to be initiated before the Adjudicating Authority within whose territorial jurisdiction registered office of the Corporate Person is located. The residence of Personal Guarantor is not taken into consideration when proceedings against the Personal Guarantor are initiated.

"The Personal Guarantor, who is whether residing in India or residing outside India, when an application is filed against it then the jurisdiction shall be before the Adjudicating Authority in whose territorial jurisdiction the registered office of the Corporate Person is located. The mere fact that the Appellant now claims to be citizen of Singapore and has given an address of Singapore is wholly irrelevant for initiating proceedings against the Appellant."

The Bench held that the statutory scheme does not provide an escape route to the Personal Guarantor from his liability of Personal Guarantee, just because he has obtained citizenship of a foreign country after execution of the Guarantee Deed.

"The statutory scheme of the code does not contain any indication that the Personal Guarantor of a Corporate Debtor can escape from its liability under the Personal Guarantee Deed merely on the ground that he is now started residing in another country and acquired citizenship of another country and is no more an Indian citizen." It is settled principle that such interpretation of a statute should be adopted which makes it functional and not non-functional.

The Bench held that the Deed of Guarantee was binding upon the Appellant and accordingly upheld the order of the Adjudicating Authority and dismissed the appeals.