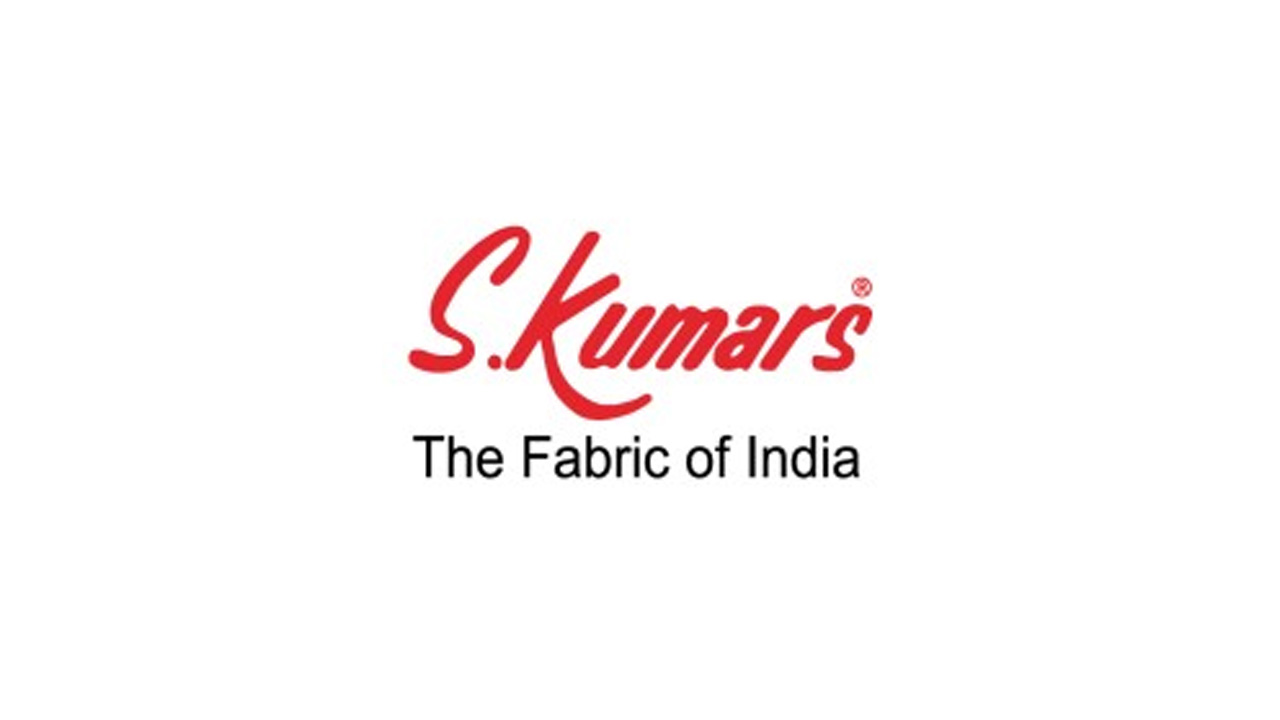 In the year 2009, SKM Fabrics Limited ("Principal Borrower") had approached the Central Bank of India ("Original Lender") with a request to advance loan. The Central Bank of India had sanctioned and disbursed loan to the Principal Borrower pursuant to a Sanction Letter dated 30.03.2009. The Principal borrower defaulted in repayment of debt to the Original Lender on 30.04.2010.

M/s S Kumars Ltd. ("Corporate Debtor") is a renowned textile manufacturing company based in Maharashtra, which has been in business for over 70 years. The Corporate Debtor had executed a Guarantee in respect of the loan availed by the Principal Borrower, vide a Deed of Corporate Guarantee dated 31.12.2011.

On 28.03.2014, the debt was assigned by the Central Bank of India to Edelweiss Asset Reconstruction Company Ltd. ("Financial Creditor") vide an Assignment Agreement. The original Lender also issued a letter dated 11.04.2014 to all the lenders/guarantors and borrowing companies, informing them regarding the assignment of its rights and liabilities to the Financial Creditor.

Thereafter, the Financial Creditor filed a petition under Section 7 of the Insolvency and Bankruptcy Code, 2016 ("IBC") seeking to initiate Corporate Insolvency Resolution Process ("CIRP") against the Corporate Debtor, over a default of Rs. 4,14,29,20,070/-.

The Corporate Debtor argued that the Petition is time barred. The date of default was 30.04.2010 and the date of declaration of NPA was 30.06.2010. Further, the Financial Creditor has already approached the Debt Recovery Tribunal at that time. Merely because the IBC came to be notified subsequently, does not grant the Financial Creditor the right to file a time barred claim under IBC. Pendency of the proceedings before the DRT would not refresh the limitation period to approach NCLT.

The Bench admitted the petition under Section 7 of IBC and initiated CIRP against the Corporate Debtor. Mr. Anjan Bhattacharya has been appointed as the Interim Resolution Professional.