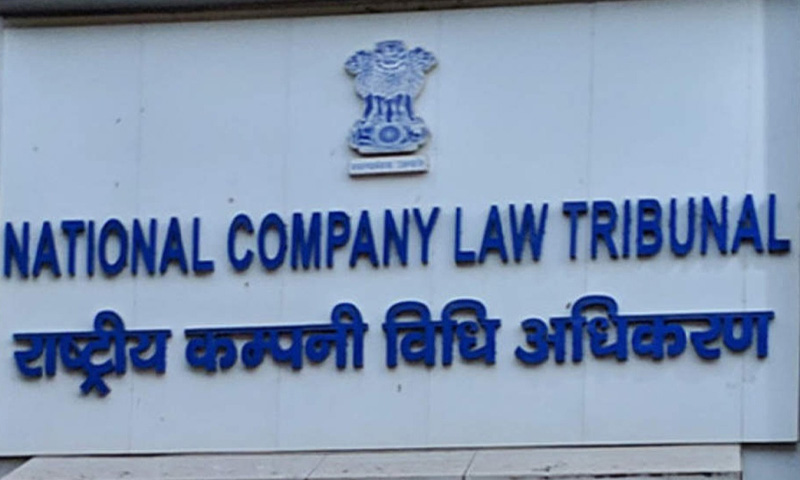 The hearings are being conducted through video conferencing to meet the shortage of Members in NCLT after 15 Members retired on 03.07.2022. The Ministry of Corporate Affairs vide a notification dated 20.09.2019 ("Notification") had appointed 23 NCLT Members for a term of 3 years or till the age of 65 years, whichever is earlier. However, Section 413 of the Companies Act, 2013 prescribes the term of the Members as 5 years.

The Central Government had granted extension of tenure to eight out of the twenty-three Members appointed through the Notification, while the remaining Members retired on 03.07.2022. Till now the total strength of NCLT Members was forty-five, which has come down to thirty on 3rd July 2022 and thus created a shortage of Members.

The National Company Law Tribunal Bar Association ("NCLTBA") had filed a writ petition titled as National Company Law Tribunal Bar Association v Union of India before the Supreme Court in May 2022, seeking modification of the term of 3 years fixed by the MCA Notification as 5 years. In a hearing held on 20.06.2022, the Supreme Court opined that the appointees had accepted the three years period of appointment in 2019 without any demur and had till date did not raised any challenge against the same. The Supreme Court declined to grant any interim relief.

In a subsequent hearing held on 01.08.2022, the Supreme Court turned down the plea of the NCLTBA for extension of tenure of the NCLT Members, while observing that NCLTBA should be interested in filling up of vacancies of Members rather than their tenure.

Several NCLT Benches have been re-constituted, Special Benches have been constituted and hearings are being conducted through video conferencing to meet the shortage of Members. A notification for appointment of new Members to NCLT has also been released by the Ministry of Corporate Affairs.