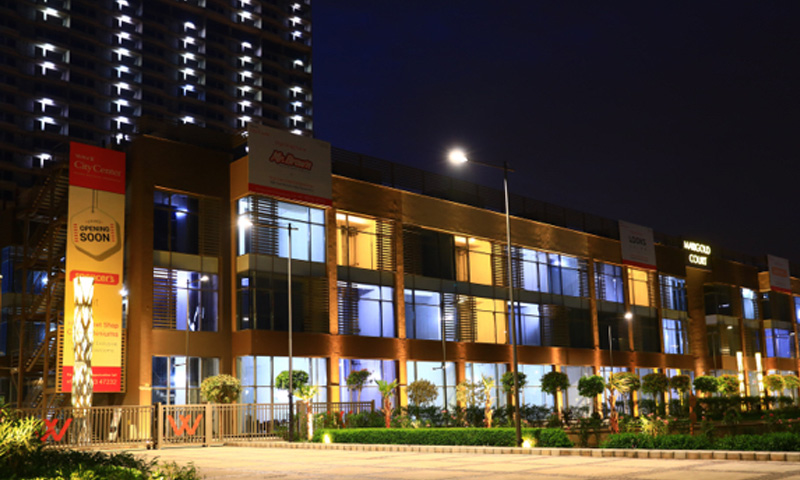 The Bench also imposed a cost of INR One Crore on Wave for filing the insolvency petition against itself for malicious or fraudulent intent and also directed the Central Government to make necessary investigation into the affairs of Wave.

It was contended on behalf of the Applicant homebuyers before NCLT that;

It was contended on behalf of Wave that;

After hearing the parties, NCLT observed that Section 65 of the Code provided that penalty can be imposed on a person who initiates CIRP fraudulently or with a malicious intent for anu purpose other than for the resolution of insolvency. NCLT further held that although, Section 65 only provides for imposition of penalty but the same is also a ground for dismissal of the petition.

The bench held that the removal of the directors of Wave just before filing of the Section 10 Petition is an indicator that the management who was running the Wave wants to hide from the reasons of default and wants to immunize itself from the rigors of the Code.

NCLT noted that there are around 285 cases pending against Wave and therefore the possibility of filing the Section 10 Petition to escape the potential liability arising out of this pending litigation cannot be overlooked. NCLT also observed that though the FIR with EOW was registered in April, 2021 but the applicants were pro-actively pursuing the same from March, 2020.

The Bench further took note of the fact that Wave accepted payment in cash from many homebuyers and issued them plain paper receipts and induced them to accept reduced price on paper which causes serious loss to the state exchequer.

On the basis of the above facts, NCLT ruled that Wave under the garb of IBC proceedings has attempted to play fraud on the stakeholders and IBC proceedings cannot be used to make illegal acts as legal.

"We have concluded that the application filed under Section 10 of IBC, 2016 was an attempt on the part of the Corporate Debtor to play fraud on thousands of homebuyers, Noida Authority, Government etc. Further greater prejudice must have caused to them if CIRP was triggered. Therefore, we are imposing a cost of Rs. 1 Crore penalty on the Corporate Debtor which shall be deposited in Prime Minister's Relief Fund within 15 days from today"

NCLT dismissed the petition filed by Wave under Section 10 of IBC also directed the central government to make necessary investigation into the affairs of Wave as it has collected huge amount in cash and siphoned off the same.