NGT Imposes ₹25 Crore Fine On Coca-Cola, PepsiCo Bottlers Over Illegal Extraction Of Groundwater In UP 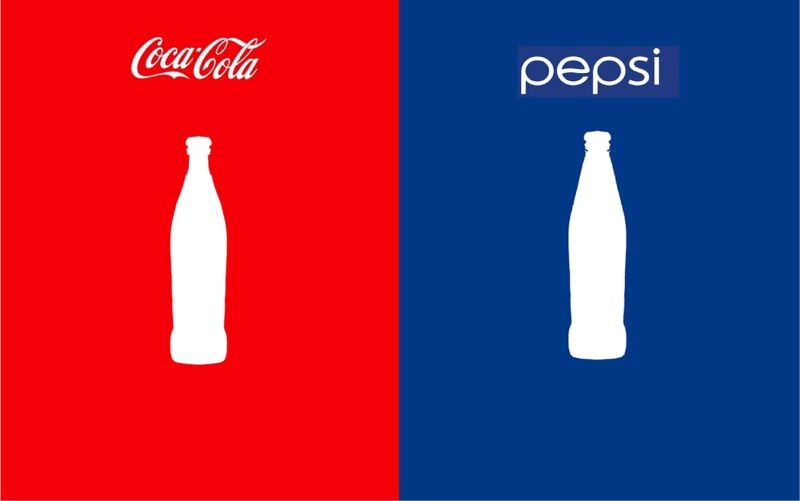 The National Green Tribunal (NGT) has imposed a fine of Rs 25 crore as environmental compensation on two companies/bottlers Moon Beverages and Varun Beverages, who are responsible for the manufacturing of products namely, Coca-Cola and PepsiCo, as it found them guilty of exploiting groundwater for bottling plants in Uttar Pradesh.The NGT's Bench of Justice Adarsh Kumar Goel...

The National Green Tribunal (NGT) has imposed a fine of Rs 25 crore as environmental compensation on two companies/bottlers Moon Beverages and Varun Beverages, who are responsible for the manufacturing of products namely, Coca-Cola and PepsiCo, as it found them guilty of exploiting groundwater for bottling plants in Uttar Pradesh.

The NGT's Bench of Justice Adarsh Kumar Goel (Chairperson), Sudhir Agarwal and Brijesh Sethi (judicial members), and Prof A. Senthil Vel and Dr. Afroz Ahmad (expert members) ruled that the bottling plants were working in violation of the environment law of CGWA (Central Ground Water Authority) as they were functioning without the required NOC (No Objection Certificate) to extract the groundwater.

The Companies have also been found guilty of breaking one of the terms of their licenses as they failed to meet their requirements to recharge groundwater.

Significantly, holding that PPs [Project Proponents] will have to pay environmental compensation for the abstraction of groundwater after the expiry of NOCs and failing to recharge groundwater as per the condition of NOCs, the Tribunal remarked thus:

"We are of the view that PPs are responsible for illegal extraction of groundwater at least after the expiry of NOCs, issued to them by CGWA. They continued to extract groundwater without any authority. Further, they are also liable to pay environmental compensation for causing loss to the environment by failing to comply with the most crucial condition of NOCs, i.e., recharge of water. In the Guidelines itself, extraction of groundwater was co-related with recharge. PPs could not have ignored to comply with the aforesaid condition of recharge. Having committed the said default, they are liable to pay environmental compensation for the said cause/loss, besides other legal action civil, criminal as the case may be."

Not just the bottlers, the Tribunal pulled up government regulator Central Ground Water Authority (CGWA) as it remarked thus:

"...time and again, acting in a most callous and defiant mode, CGWA has proceeded in its own way, going to the extent of permitting wholly illegally massive exploitation of ground water, that too, in extremely stressed areas, wholly unconcerned with the consequences."

The Tribunal also remarked that Uttar Pradesh Ground Water Department (UPGWD) had attempted to confer a valid authority upon PPs to justify continued extraction of groundwater, though neither they had any such jurisdiction, nor had undertaken any inquiry/investigation as to whether PP complied with earlier conditions of NOC.

Therefore, the Tribunal concluded that UPGWD also contributed and are responsible for causing damage to the environment in causing illegal abstraction of groundwater for which it may be held accountable.

Further, the Tribunal also constituted a joint Committee of CPCB, CGWA, UPGWD, and UPPCB to conduct a survey in the State of U.P. and prepare data of various categories drawing groundwater for commercial purposes, study impact assessment, suggest ways and modes reduce groundwater extraction in OCS areas, and how groundwater level can be improved.

"The Committee may induct any other expert as it may find necessary. The District Magistrate of the concerned district where the Committee would visit, shall also be a member of the Committee. UPPCB shall be the nodal authority," the Tribunal ordered.