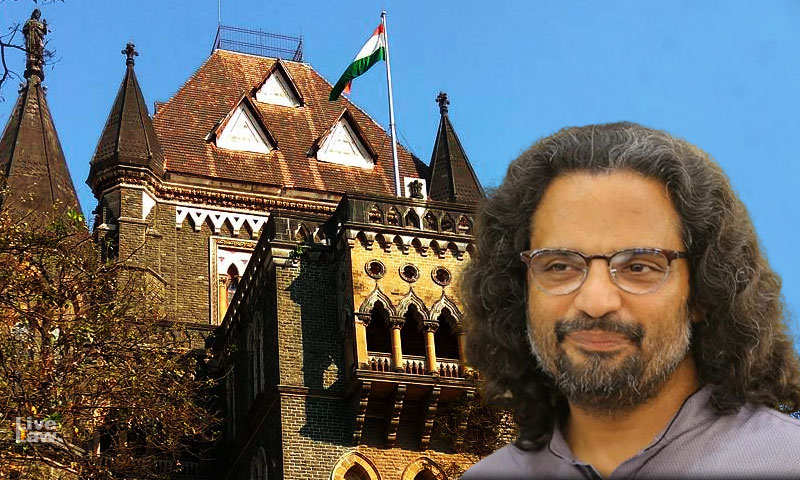 The National Investigation Agency (NIA) has denied the report by digital forensics firm Arsenal Consulting, which concluded that incriminating material, including a conspiracy to kill the Prime Minister of India and overthrow the government, was planted on Elgaar Parishad - Bhima Koregaon accused, researcher Rona Wilson's laptop. The NIA made these claims in an affidavit to...

The National Investigation Agency (NIA) has denied the report by digital forensics firm Arsenal Consulting, which concluded that incriminating material, including a conspiracy to kill the Prime Minister of India and overthrow the government, was planted on Elgaar Parishad - Bhima Koregaon accused, researcher Rona Wilson's laptop.

The NIA made these claims in an affidavit to oppose interim relief to Wilson, stating his petition before the Bombay High Court was not maintainable.

Wilson's plea invoking Article 226 of the Constitution and Section 482 of the CrPC seeks formation of a Special Investigation Team to inquire into planting of fabricated documents in his computer over a period of 22 months.

He has also sought a stay on the proceedings in the case and his immediate release, as interim relief.

NIA claims Arsenal Consulting has no locus when the trial against Wilson and 15 other civil rights activists and academics in India facing charges under the stringent Unlawful Activities (Prevention) Act, 1967 (UAPA), is pending.

"I say that, when the trial is pending and is sub-judiced before this court M/s. Arsenal Consultancy have no locus-standi to give such opinion without permission of this Hon'ble Court," the affidavit filed through Vikram Khalate, SP, NIA states.

The NIA said it is for Wilson to explain how his laptop was allegedly hacked, when the device was under his control. He could not blame the investigating agencies that came into the picture much later, they said.

It further states that Wilson's petition is "vague," as it doesn't mention the cyber attacker's name, who may have planted evidence on his laptop.

Last week, a division bench of Justices SS Shinde and Manish Pitale heard Wilson's petition and directed the National Investigation Agency (NIA) to file its reply on or before April 29. The bench will now hear the plea on May 4 on the point of interim reliefs.

What is the Arsenal Report?

Arsenal Consulting, a digital forensics consulting company in the USA, concluded that a cyber attacker had infected Wilson's computer with a malware called NetWire (available for $10 online), planted through an email on June 13, 2016, two years before his arrest on June 6, 2018.

The report shows that the hacker initially carried out surveillance on his laptop and later delivered 52 documents in a hidden folder called 'Rbackup'. The hacker added the last document just a day before the police searched Wilson's house and seized his laptop, on April 17, 2018, the report states.

The American Bar Association had asked Arsenal to investigate 10 of the 52 documents in 'Rbackup'. "It should be noted that this is one of the most serious cases involving evidence tampering that Arsenal has ever encountered, based on various metrics that include the vast time span between the delivery of the first and last incriminating documents." Arsenal has said in the report.

The report further shows that Wilson neither opened the folder in which most of the incriminating material has been allegedly found nor was it ever opened on his computer legitimately.

Prove the documents at the time of trial

The NIA says the fundamental basis for Wilson's contentions is Arsenal's report which does not form part of the charge sheets, and the bench should dismiss his petition for this reason alone.

It is a settled position of law that documents which are not relied on in the chargesheet cannot be relied by the Petitioner… and as such, there is no question of looking into the report of the M/s. Arsenal Consultancy and as such the entire contention of the Petitioner deserves to be rejected.

The agency, however, says the trial court can consider the report at the relevant stage.

The Petitioner can very well lead evidence in respect of the same and then very well prove their case (without admitting that the said case is genuine). If at all the Petitioner has any case, the same will be definitely looked into at the time of trial by the leamed Trial Court and as such the present Writ Petition is not maintainable.

The Arsenal report said they could identify the attacker only with the cooperation of a service provider who had given fake IP addresses. NIA claimed that this shows Wilson himself was unsure of the attacker, making his plea "vague."

The affidavit further states that Wilson's claim is self-defeating, as, according to him, the evidence was planted much before the NIA or the Pune police came into the picture.

The agency states it has not accepted the report or Wilson's claims that his laptop was hacked, and therefore his claims become disputed questions of fact that the court cannot look into at this stage.

I further stoutly deny the report of the M/ s. Arsenal Consultancy and also the report of the American Bar Association. I say that since the contention made in the petition regarding the aforesaid facts are not admitted by me, they are disputed questions of fact and hence cannot be entertained in the present Writ Petition.

The NIA states that Wilson can always approach the trial court for discharge instead of seeking quashing of the charge sheet.