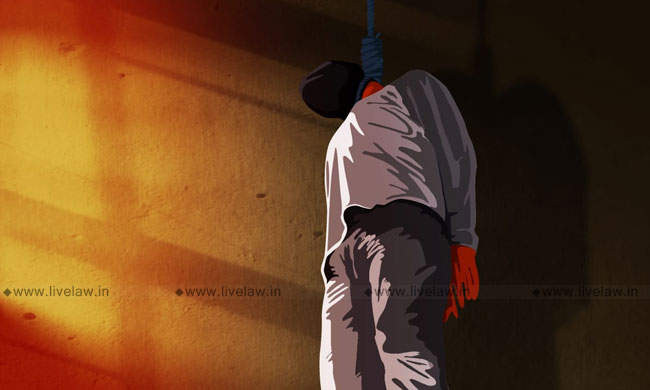 A Delhi Court on Friday adjourned the execution proceedings in Nirbhaya rape case till one of the convict's review petition is decided by the Supreme Court.

The Additional Sessions Judge Satish Arora of Patiala House Courts said 'I can't pass an order for execution until all the remedies available to the convicts are exhausted'.

The proceedings started with three of the convicts, Pawan, Akshay and Vinay, filing their replies to the execution petition. The judge questioned the delay by asking the counsel, 'The petition was filed a year ago, why are you filing your replies now'.

Judge also asked Vrinda Grover, who's the Amicus in the case, about her opinion. She said that as per the law laid down in Shabnam's case, the present matter should be adjourned till the review petition is decided by the Supreme Court.

The Prosecutors in the case, Rajiv Mohan and Irfan Ahmad, opposed the adjournment by arguing that nothing barred the court from passing the execution order. They said:

The Prosecutors also referred to section 415 of CrPC and argued that the convicts can always move the High Court to seek extension of the timeline given in the execution order.

It was also argued by the Prosecutors that convicts can only avail criminal appeal against the death order as the matter of right. They cannot avail SLPs and review petitions as a matter of right.

The court rejected the argument of section 415 by noting that the said assumes that the execution order has already been passed. Therefore, it can't be relied upon during the execution proceedings. It said, 'We'll wait for the Supreme Court's order on the review petition'.

Vrinda Grover also supported this observation by saying that if the court passes an order now, it'll be setting a timeline for the Supreme Court to decide the review.

In October this year, the Superintendent at Tihar prison had issued a notice to all the 4 convicts to file their mercy petition before the President.