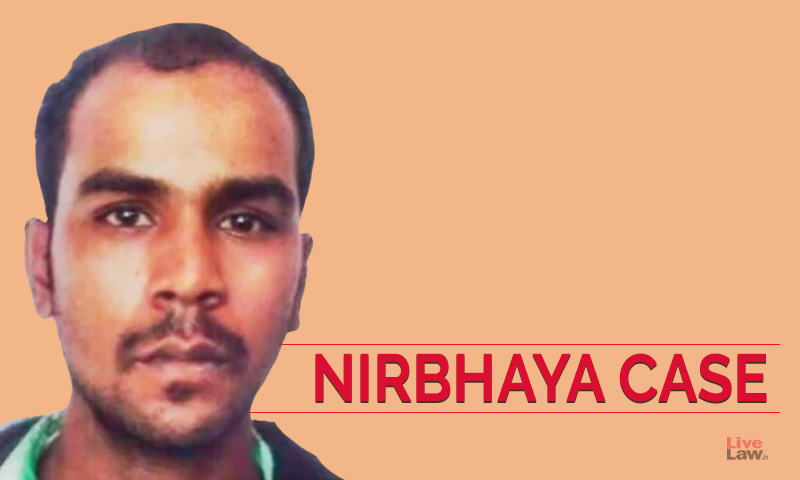 Delhi High Court has reserved order in a plea moved by one of the convicts Mukesh seeking the trial court order dated 10/09/2013, wherein he was convicted for the rape and murder of Nirbhaya, to be declared as invalid on the ground of concealment of vital documents.

The Single Bench of Justice Brijesh Sethi has reserved the order after providing adequate hearing to convict's counsel ML Sharma.

The trial court had also asked Bar Council of India to take note of ML Sharma's conduct and take appropriate measures for sensitisation of lawyers.

The Petitioner had submitted that there are various documents that show that one of the convicts, Mukesh, had filed multiple complaints claiming that he was subjected to torture inside the prison.

Further, he also claimed that a sum of ₹4 crores were given to the victim's family during the trial.

This alleged concealment of documents, as per the Petitioner vitiates the trial against Mukesh as per section 41 of the Evidence Act.