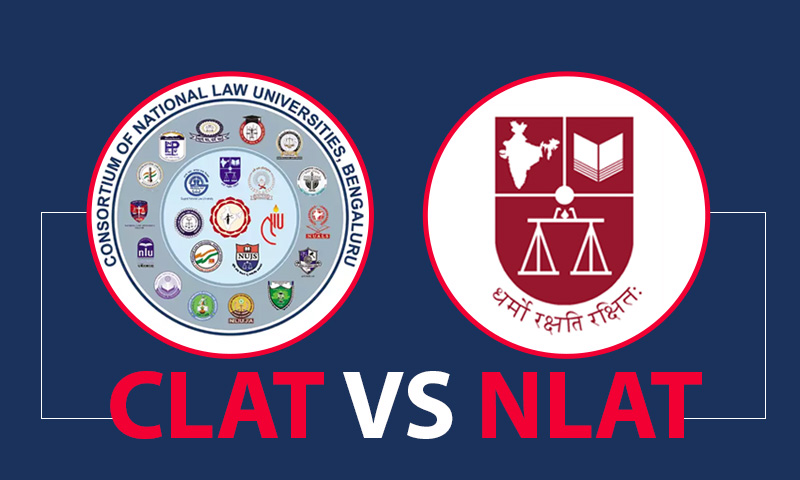 In the backdrop of the Supreme Court's verdict directing NLSIU, Bengaluru to admit students based on CLAT results, the NLU Consortium has expressed hope that the University will continue to play meaningful role in strengthening the Consortium.

Following the dispute over conducting a separate entrance exam by NLSIU, the Consortium had decided to shift its Secretariat from Bangalore to the NALSAR University of Law, Hyderabad.

However, the Consortium has now intimated that its office has not yet been transferred to NALSAR, Hyderabad and it is hoped that "bygone will treated as bygone and NLSIU will continue to play meaningful role in strengthening the Consortium".

SC Quashes NLSIU's Decision To Hold NLAT; Directs It To Admit Students Based On CLAT

It has also clarified that Prof Sudhir was never removed from his post of Secretary- Treasurer but was merely asked not to discharge his duties temporarily due to the conflict of interests between CLAT to be conducted by Consortium and NLAT conducted by the NLSIU.

With the exam date approaching soon (on 28th September), the Consortium has assured that it is "fully prepared" to conduct CLAT and that NLSIU is an "integral part" of the same.

NLSIU has also issued a statement, assuring that it will implement the Supreme Court's order "in letter and spirit".

"The University, In consultation with its Governing Bodies. will take necessary steps to welcome a new batch of students to experience NLSIU's unique and transformative educational experience. Ata Faculty Meeting held earlier today, the Faculty resolved that the University will do everything possible to respect its founding commitment to a Trimester based Academic Calendar and maintain the highest academic rigour and standards. These intense teaching and learning practices make NILSIU India's best Law School."

NLSIU  has also assured that that they will initiate the refund of money (after deducting Rs.75 as processing charges) and the Students will receive it in 9-14 working days.

The Consortium expressed its "increased faith" in the Indian Judicial system, as the Top Court recognised the NLU Consortium as the appropriate body to conduct admission test for the member national law universities including NLSIU.

"We have been arguing that CLAT as a test was conceived due to the Supreme Court's intervention in 2006-2007. NLSIU has been denying it by asserting that there was no judicial order. Today our stand got vindicated as Supreme Court had included this point in its judgment. The Court has also mentioned the litigation of 2018 and subsequent meetings at MHRD, Government of India along with BCI and Vice-Chancellors of National Law Universities leading to the registration of the Consortium in 2019 at Bangalore.

Now Supreme Court has discussed Consortium Bye-laws at length and has said relying on its earlier judgments that conducting admission test for several universities is in national interest and a student friendly initiative.

The court has rejected the argument of consortium being a private body and acknowledged that it consists of statutory universities which had come together in larger public interest to improve legal education and conduct CLAT.

Similarly NLSIU's justification of Zero year has been rejected and the court has accepted our argument that there are several ways in which academic calendar can be suitably modified."