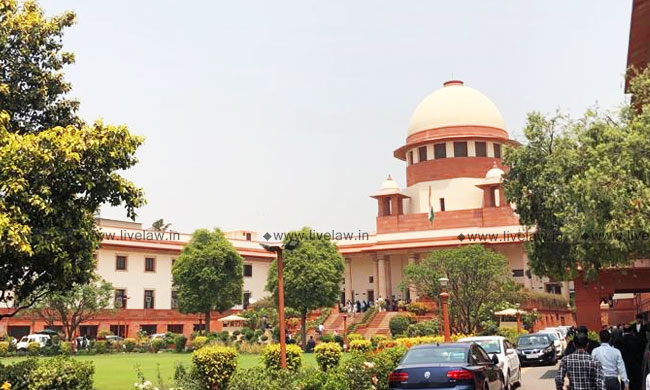 The Supreme Court has partially stayed a Rajasthan High Court judgment which had held that the Service Regulations providing for employing teachers on contract basis for a tenure or on adhoc term only and providing for termination of contract by giving one month's notice, is unconstitutional.

The bench comprising Justice Sanjiv Khanna and Justice BR Gavai, while considering the special leave petition filed by NLU Jodhpur, clarified that it has not stayed the proceedings before the Single bench on other aspects.

While disposing of the writ petitions filed by three contractual employees of National Law University, Jodhpur, who were released by the university in wake of university's decision to discontinue B.Sc. L.L.B Course, the division bench of Rajasthan High Court had issued following directions: