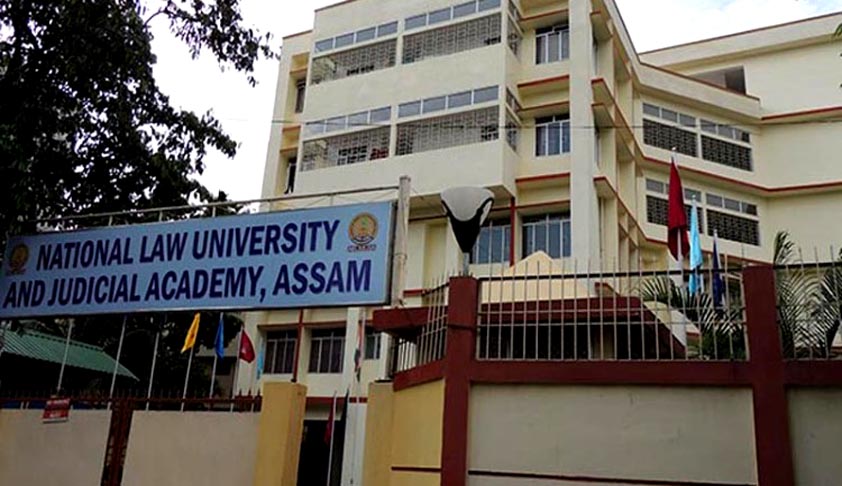 She has taken charge as the interim VC of NLUJAA from August 3 onwards.

The development has taken place after the erstwhile VC, Professor (Dr.) J S Patil stepped down during in the wake of sexual harassment allegations against him .

Subsequently, some faculty members also stated that "In the past, Prof. Patil has made sexist remarks and used sexually harassing language with the members of the faculty, both female and male".

The FIR against Dr.Patil has reportedly been filed under sections Sections 294(obscene acts in public), 354A(sexual harassment of women) and 509(Word, gesture or act intended to insult the modesty of a woman) of the Indian Penal Code (IPC), alleging that he had exposed his nudity to the neighbour's female family members.

Refuting the allegations, Dr.Patil told Legally India, "It is to tarnish the image of me and my University". He also claimed that he has filed a counter-case against the complainants.