No Absolute Bar On Permitting Residential Use Of Paddy Land Even If Property Was Purchased After The Commencement Of Act : Kerala HC 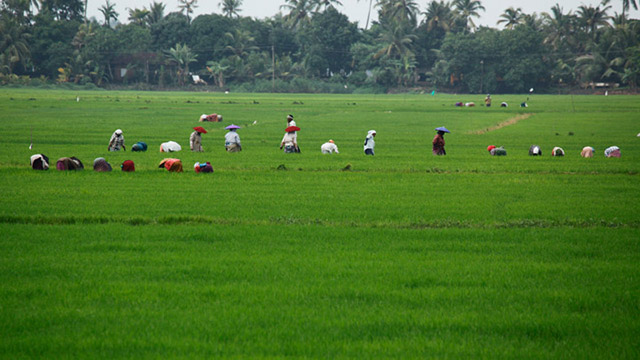 The High Court of Kerala has held that there is no absolute prohibition in considering an application seeking permission to use paddy land for residential purposes, even if the property was purchased after the commencement of the Kerala Conservation of Paddy Land and Wetlands Act 2008('The Act').

Holding thus, a single bench of Justice Alexander Thomas set aside the order passed by the District Collector which rejected an application seeking permission under Section 9 of the Act for use of purpose of residential use.

The Court was considering a writ petition filed by one K Murali, who sought such permission on the ground that he belonged to urban poor category.

The District Collector referred to a 2017 decision of the Kerala HC in Thankachan v. District Collector [2017 (3) KLT 35], which held that a person who obtained the property after the commencement of 2008 Act cannot seek permission for converting it for residential use.

The petitioner's counsel, Advocates Lindons C Davis & E U Dhanya, contended that the rejection of the application merely on the ground that the property was obtained after the commencement of the Act, without considering other relevant factors, was arbitrary and also violative of right to property under Article 300A of the Constitution.

It was also pointed out that the division bench decision in Yousuf Chalil v.State of Kerala [2019 (4) KLT 33] had observed that there was no express prohibition in considering such an application.

The Court however clarified that it does not mean that the application should be automatically allowed. The Court disposed of the writ petition directing the authorities to consider the application afresh by ascertaining the correctness of the assertions of the petitioner.