"No Court Ought To Take Notice Of Strike/ Probable Strike By Advocates": Allahabad HC Seeks Explanation From Family Court Judge 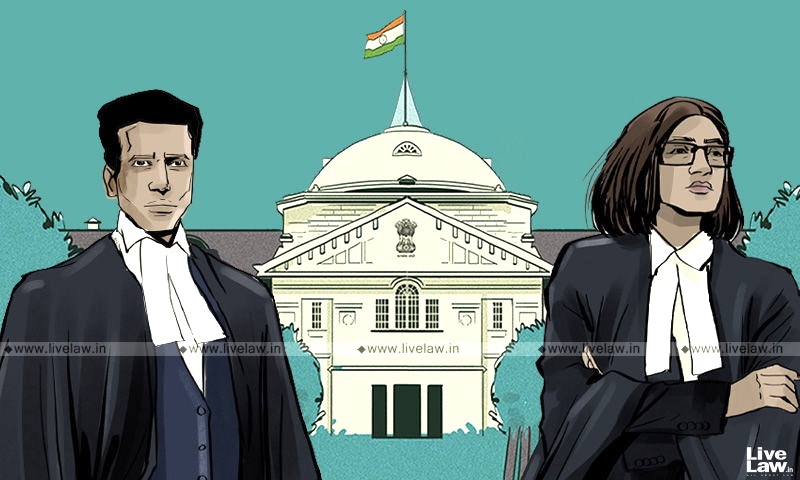 In a significant observation, the Allahabad High Court has said that no Court ought to take notice of a strike or a probable strike by the Advocates.

The Bench of Justice J. J. Munir observed thus as it sought an explanation of the Principal Judge, Family Court, Hathras who had adjourned the hearing in a divorce case acknowledging a probable strike by Advocates.

The Bench also observed that the adjournment by the Principal Judge prima facie amounted to misconduct.

Essentially, the bench was hearing an Article 227 plea filed by one Premraj Pratap Singh in connection with the delay in deciding on Section 13 of the Hindu Marriage Act plea filed by him against her wife seeking a divorce.

The HC noted that on April 15, 2022, a settlement through mediation was attempted by the Court between parties, and issues were framed and now May 19, 2022, was fixed for trial.

In view of this, the HC directed the concerned Principal Judge to proceed with the trial on May 19, 2022, and submit a report about the progress made on or before May 23, 2022.

"The Principal Judge owes an explanation to this Court why he had adjourned the case acknowledging a probable strike by Advocates...The action of the Trial Judge in adjourning the case on 21.05.2022 to 08.07.2022 requires to be explained by him, which he shall do through a report for the time being before any further orders are passed," the Court ordered.

Further, the Court underscored that even otherwise, in a Family Court, the presence of an Advocate is not a necessity, though, the Court added, it is mindful of the fact that no meaningful justice can be done in the absence of the Counsel for parties.