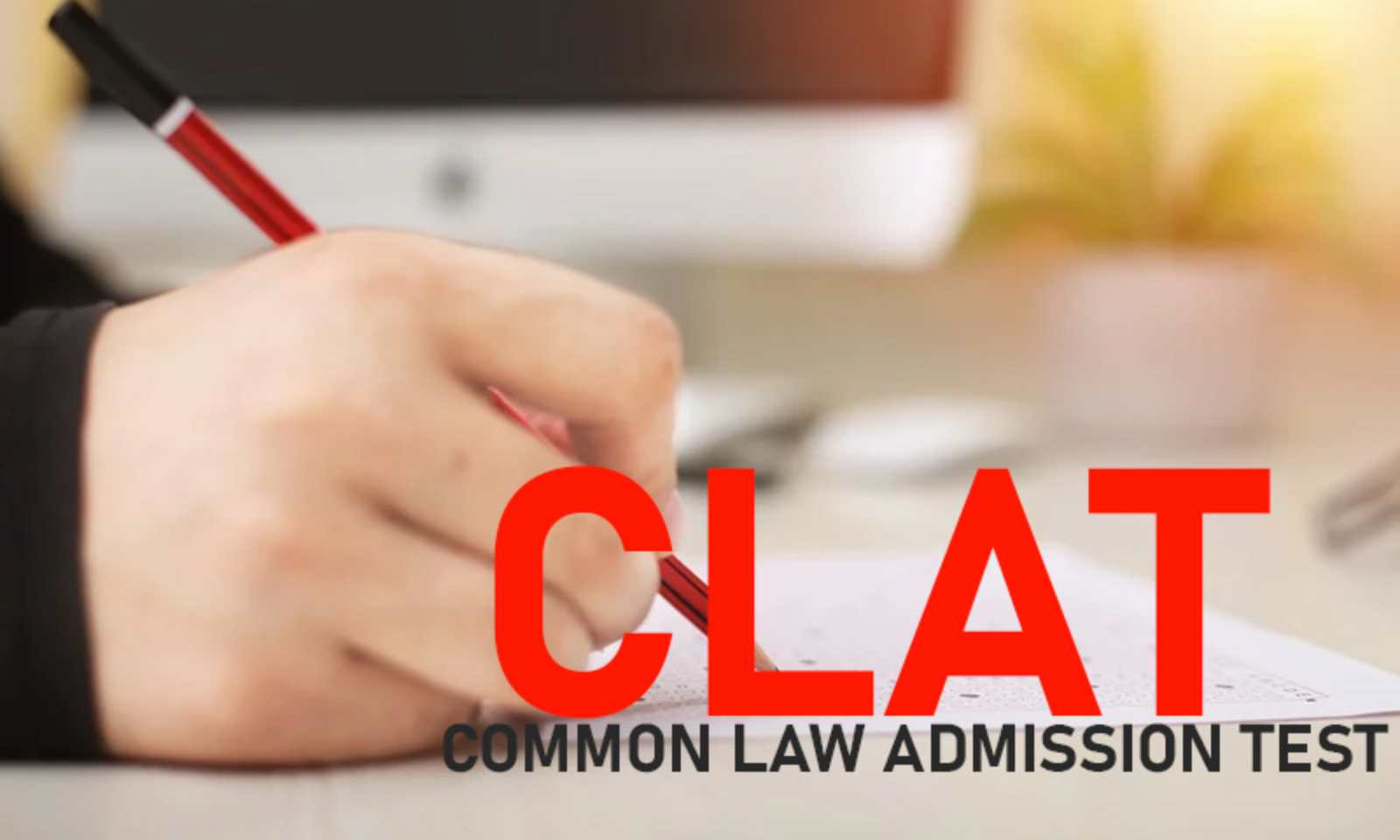 The Kerala High Court on Monday heard the appeals filed against the decision of a Single Judge, which held that the condition mandating applicants to clear CLAT for applying for the post of Assistant Law Officer in the National Thermal Power Corporation Limited (NTPC) was violative of Article 16 of the Constitution of India.

The appeals, moved by the NTPC and the writ petitioner respectively, were heard by a Division Bench of Justice A. K. Jayasankaran Nambiar and Justice Mohammed Nias C.P.

The impugned decision came in a plea moved by an aspirant to the post of Assistant Law Officer in NTPC and an LL.M student at CUSAT with a specialization in Intellectual Property Rights. She completed LLB with an average score of 70% and claims to have several academic accolades to her account, therefore eligible to apply for the post of Assistant Law Officer at NTPC.

However, the notification issued by the Corporation mandates that the candidate must have appeared for CLAT-2021 to be considered for the post and that they will be shortlisted based on the rankings in the said examination. The Single Judge had held that the notification confining the selection process only to candidates who had appeared for the CLAT-2021 PG programme amounts to indirect discrimination.

Appearing for the writ petitioner, Advocate Maitreyi S. Hegde raised the contention that the selection process for NTPC law officers is discriminatory. She argued that it defeats the chance of the majority of the aspirants since only a small number of law graduates appear in the CLAT PG examination owing to financial difficulty and the language barriers involved therein. She also submitted that this is an instance of 'indirect discrimination'; however, the Court was not persuaded by this argument.

Another argument put forth by the writ petitioner was that the notification imposing the precondition that the candidates should have appeared for the CLAT PG 2021 Examination was issued in December 2021. In contrast, the exam was conducted almost six months prior, in June 2021. The counsel argued that if an official notification was issued before the examination communicating that CLAT scores would be taken into consideration for the recruitment into various PSUs, then the aspirants could have appeared for the examination.

Nevertheless, the Bench opined that the selection based on CLAT clearance is an established practice, pointing out that the previous recruitment to the NTPC in 2016 was also done through the same selection process, and that the petitioner ought to have known that.

Advocate Maitreyi also submitted that CLAT PG Examination is an academically oriented test and might not be the most suitable method for assessing the particular skill set required of the candidates to be appointed as Assistant Law Officers at NTPC.

The Solicitor General Tushar Mehta assisted by Advocates Adarsh Tripathi, Vikram Singh and Ajitesh Garg appearing for the NTPC submitted that conducting a nationwide examination for recruitment in 10-15 vacancies is not feasible, and it is the discretion of the employer to set the criteria and the selection process as long as the requirements are not absurd.

The Court agreed with this, stating that fixing the eligibility criteria for a particular employment was up to them and that no error can be prima facie found in using CLAT PG examination as the qualifying exam.

The matter has been reserved for judgment on 16 July.