No Infringement Action Maintainable In Respect Of An Unregistered Or Revoked Patent : Delhi HC [Read Judgment] 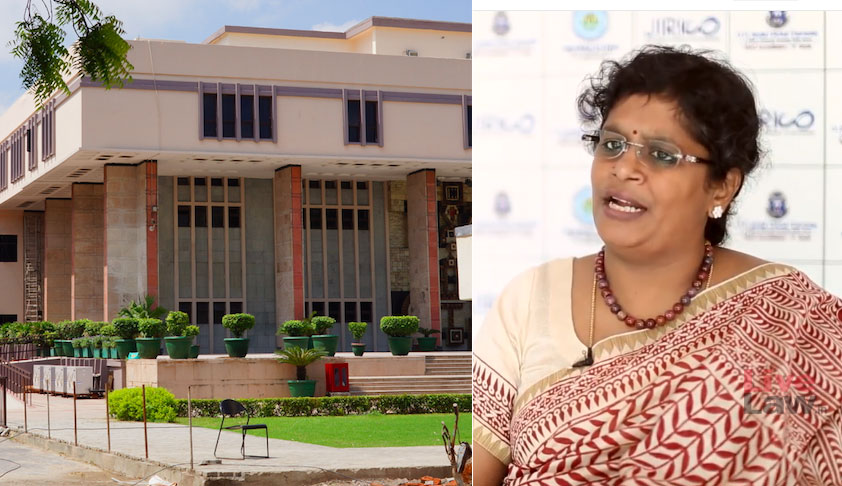 The Delhi High Court has rejected the claim of Novartis seeking injunction against Natco Pharma from manufacturing a cancer drug. The Court held that there can be no claim for infringement with respect to a patent which has been revoked in a post-grant proceedings.

In the present case, Novartis AG had filed a petition seeking permanent injunction, damages, rendition of accounts and delivery up in respect of its granted patent, Indian Patent No. 276026 titled 'Novel Pyrimidine Compounds and Compositions as Protein Kinase Inhibitors‟. It argued that it has been granted the suit patent for a novel and inventive compound Ceritinib which is a drug meant for treatment of non-small cell lung cancer (NSCLC).

The Respondent, Natco Pharma Ltd, on the other hand had submitted that on on 16th August 2019, the Petitioner's patent was revoked in the post-grant proceedings on the ground of lack of novelty.

Rejecting the claim of the petitioner, Justice Pratibha Singh opined that the manner in which patent rights operate is that they are merely statutory rights and there are no common law rights in patents. Patent infringement actions are maintainable only in respect of granted and live patents.

The court also noted that there's no infringement action which is maintainable with respect to an unregistered or revoked patent as can be perused from sections 62(2) and 11A(7) of the Patent Act, 1970.

The court also suspended an interim order which had prohibited the Respondents from manufacturing new components of the disputed drug. It, however, granted Petitioner the liberty to seek appropriate orders if any orders are passed in its favour by the IPAB, in the appeal preferred by it.