"No One Can Be Referred To As A 'Suspect' In The Final Report Prepared U/S 173 CrPC": Himachal Pradesh High Court 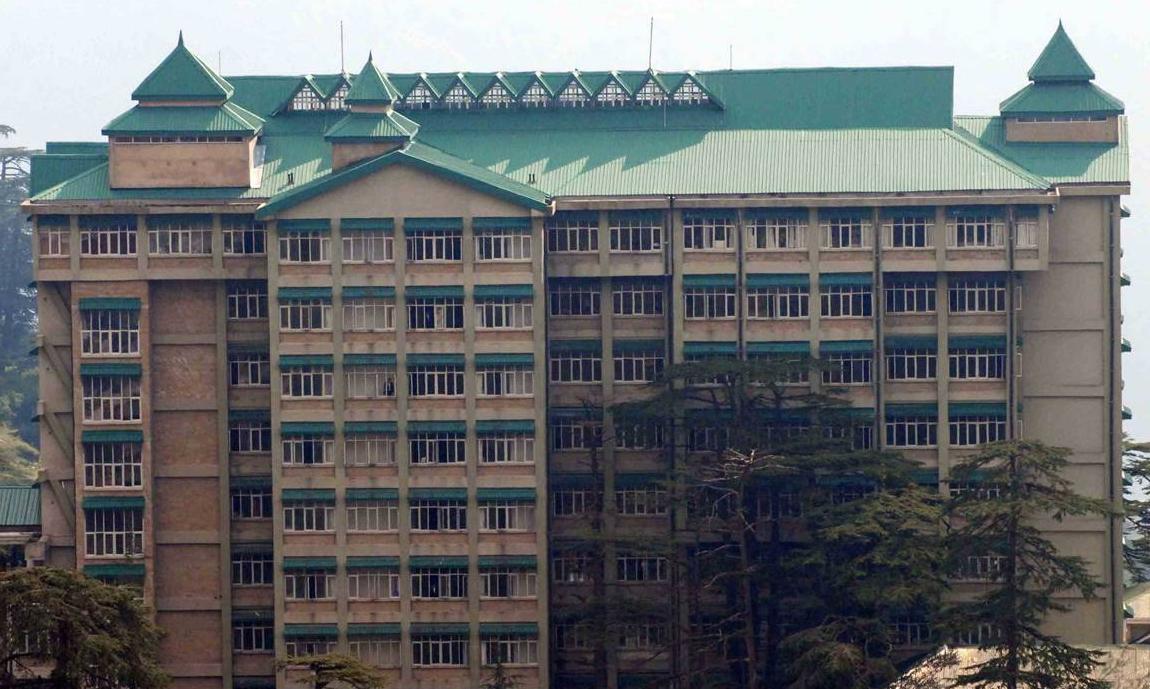 The Himachal Pradesh High Court has observed that no one can be referred to as a 'suspect' in the Final Report, which is to be so filed by the Investigating Officer, in terms of Section 173 of Cr.P.C

The Bench of Justice Ajay Mohan Goel opined that when in the course of the investigation, the Investigating Officer has not found anything incriminating against someone, then reflecting him or her as a 'suspect' in the Investigation Report, is not acceptable in law, as the word 'suspect' undoubtedly casts a stigma on such a person.

"This Court is of the considered view that in terms of the scheme of statute, the Investigating Officer has to disclose the name of the persons who are acquainted with the facts of the case in the report, as also the names of the parties and he also has to clearly spell out the name or names of the accused in light of the investigation, which stands carried out. However, there is no provision in the statute of referring to someone connected with the matter against whom no evidence is there that he has been involved in the commission of the offence as an accused, as a 'suspect," the Court remarked.

The Court held thus while allowing a Section 482 CrPC plea filed by one Neera Gulati seeking a direction to quash/delete his wherever it is shown as a Suspect in the supplementary charge sheet filed in connection with a 2016 criminal case.

The petitioner had worked for some time before the registration of the FIR, as the Company Secretary of the said Company for a period of about fourteen months. The police filed a Supplementary Charge Sheet naming the petitioner as a suspect in the year 2020.

Therefore, the petitioner moved the court with the instant plea arguing that no evidence has come forth against him to establish his involvement in the offences mentioned in the FIR, and accordingly, he has not been cited as an accused, and thus, he challenged the act of mentioning his name as a suspect in the supplementary charge sheet.

At the outset, the Court took into account Section 173 of CrPC [Report of police officer on completion of investigation] to note that this provision nowhere requires or mandates that any reference of any 'Suspect' is to be there in the report and that the Investigating Officer has to mention the name of the accused as also the names of the persons who appeared to be acquainted with the circumstances of the case, but, the Court stresses, there is no provision that the same has to refer to someone in this report as a 'Suspect'.

Further, the Court referred to the Judgment of the Bombay High Court in the case of Gyanchand Verma Versus Sudhakar B. Pujari and others, 2011 (6) Mh.L.J. 904 wherein similar observations were made holding that no one can be referred to as a 'suspect' in the Final Report, which is to be so filed by the Investigating Officer, in terms of Section 173 of Cr.P.C.

In view of this, the instant petition was allowed and it was ordered that the word 'suspect', as it finds mention in Column­12 of the Investigation Report, be expunged wherever appearing and the Investigating Officer was directed to file a fresh report after carrying out necessary corrections in the same.

Significantly, the Court advised the state government to issue necessary directions that the Form, in which the Investigation Report is submitted to the learned Magistrate, is in consonance with the provisions of Section 173 of Cr.P.C. and the word 'suspect' should not be used therein with reference to someone who has not been found to be an accused in the course of the investigation.