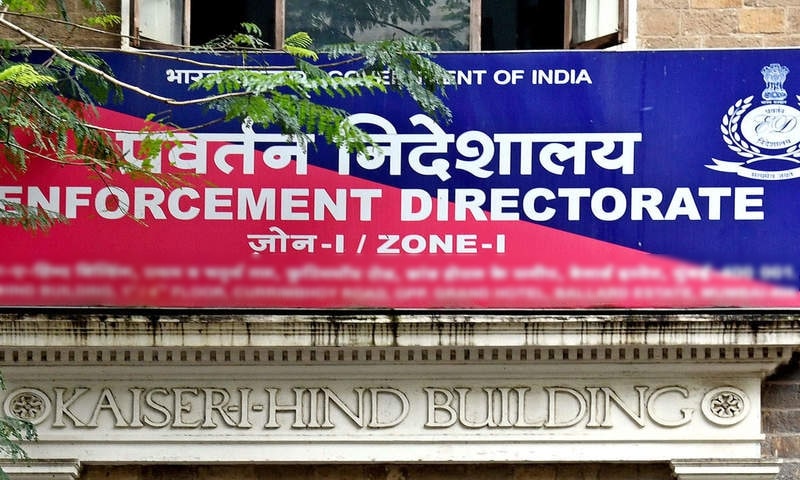 In a first after the Supreme Court's recent ruling on the Prevention of Money Laundering Act, a Special court in Mumbai ordered the interim release of two accused in a money laundering case after the accused claimed they were exonerated in the scheduled offence.

Special Judge MG Deshpande relied on the Vijay MandalChaudhary and others Vs. Union of India [SLP (Crl.) No.4634 of 2014, where in the Supreme Court held that if there is no scheduled/ predicate offence, the PMLA case cannot continue.

"Similarly, the PMLA Court cannot have jurisdiction to continue PMLA case in the absence of case relating to the scheduled offence. The guidelines of the Hon'ble Supreme Court in the above authority are very clear. This Court has no jurisdiction to extend judicial custody of the accused under PML Act when there is no scheduled offence," the court said interpreting the judgement.

It therefore granted interim relief to Babulal Varma and Kamalkishore Gupta who were arrested in the money laundering case on January 2021 connected to Omakar Realtors and Developers Private Ltd.

Through their lawyers Vijay Aggarwal along with Rahul Aggarwal, the duo claimed that the ED offence was based on a cheating case filed in Aurangabad, which is a scheduled offence. However, since a 'C' summary report has been filed in the cheating case, even the PMLA case wouldn't survive.

According to the summary report, the case against them was a civil dispute and the court had accepted the summary report. So their further detention would amount to illegal custody, Aggarwal argued. Therefore, he sought their release on grounds of maintainability of the PMLA case and immediate release in the interim.

Special Public Prosecutors Kavita Patil and Hiten Venegavkar sought an adjournment and time to filed their say to the application.

Venegaonkar specifically argued that the Court has taken cognizance of the complaint, and as per Sec.309(2) Cr.P.C. this Court can still extend judicial custody time to time and postpone the hearing of application when ED files say. ED said the application came as a surprise.

However, the bench was of the view that the matter was on board and the application wasn't a surprise. Moreover, the prosecution hadn't filed an application for extending the accused custody till dictation of the present order.

The court observed that once it is pointed out that, the custody of both accused is likely to turn into illegal detention, certainly the Court cannot grant liberal adjournments to ED for filing say and therefore an interim order was necessary till the time the main application was heard.

The court ordered their release on executing PR bonds of Rs. 5 lakh each and surety bonds of the like amount. Moreover, applicants shall not leave the jurisdiction of the court, the bench said.