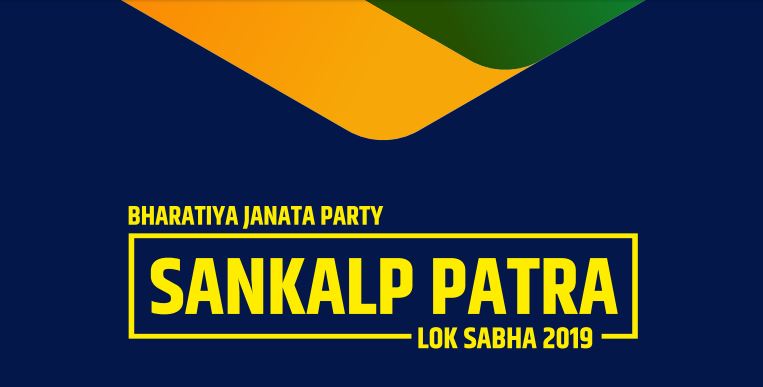 In response to a query, the Law Minister has told the Lok Sabha that there is no proposal to amend the Representation of the People Act to make parties winning elections accountable to the promises made in the Election Manifestos.

Ravi Shankar Prasad told the house that there is no proposal to make it compulsory for political parties winning general and assembly elections to bring details regarding fulfilment of promises made by them in their manifestoes in public forum in the third year and making recognition of political parties contingent upon fulfilment of those promises is under consideration of the Government.

Replying to the query whether the Government is ready to implement further electoral reforms to ensure transparency in the wake of constant complaints against EVM tampering and manipulation of election result, the minister said:

"The Election Commission of India has informed that the EVMs used by them are non-tamperable both due to the technological measures, and also due to strict administrative and security procedures laid down in this regard. The machine used by the Commission is a stand-alone, non-networked and one time programmable one, which is neither computer controlled, nor connected to the internet or any network and hence cannot be hacked. The machine is electronically protected to prevent any tampering/manipulation. The programme used in these machines is burnt into a onetime programmable/masked chip so that it cannot be altered or tampered with."

The minister also added that information is being collected regarding discrepancy if found between the EVM and VVPAT machine counts in any of the constituencies in the recently concluded Lok Sabha elections.

The minister also said that the Government is considering the recommendations made by the Law Commission of India in its 255th report on "Electoral Reforms" which, inter-alia, include regulation of finances of political parties aimed at curbing use of black money in elections.