No Service Tax Payable On Sale Of Ready-Mix-Concrete: CESTAT 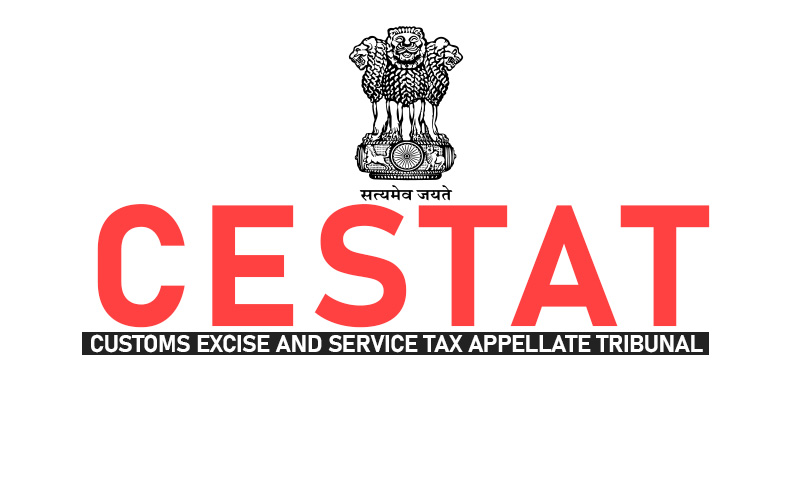 The Ahmedabad Bench of the Customs, Excise and Service Tax Appellate Tribunal (CESTAT) has held that the entire exercise is the sale of ready-mixed concrete (RMC) and there is no service element involved so as to create service tax liability against the assessee.

The two-member bench of Ramesh Nair (judicial member) and Raju (technical member) has observed that the department has very much accepted the activity of the appellant as manufacturing and collected the excise duty on the entire value of RMC, which includes the pumping and laying of RMC at the site. As a result, the department cannot take two positions: one supporting the manufacturer's demand for excise duty while also demanding service tax under the Works Contract Act.

The appellant/assessee is in the business of manufacturing RMC, which falls under the chapter heading 38245010 of the first schedule of the Central Excise Tariff Act, 1985. The assessee had been paying their Central Excise liabilities on RMC production without using Cenvat Credit. While supplying their RMC, they also undertake the activity of laying the RMC at the buyer's site using concrete pumping. On the removal of RMC from the factory, the appellant is paying Central Excise Duty. The assessee entered into a contract with the buyer of RMC, which is a works contract that includes the supply of RMC and the laying of RMC at the buyer's site.

The department stated that it is a composite contract for the supply and laying of RMC that falls under a work contract and is liable to service tax. On scrutiny of the sheet, it also appears that they received rent income on account of the transfer of tangible goods and received legal services, for which they are liable to pay service tax.

A show cause notice was issued, and the order came to be passed where it was held that the activity of the appellant, i.e., supply of RMC at the buyer's site, is classifiable as a work contract service. Consequently, demand for service tax was confirmed, and service tax demand was also confirmed for legal services under reverse charging under Section 73 of the Finance Act of 1994. Interest under Section 75 was demanded, and penalties were imposed on the appellant.

The appellant contended that the contracts based on which the service tax demand is confirmed are related to the providing and laying of concrete at the buyer's premises. The product, ready-mixed concrete, is subject to Central Excise Duty. The goods have a very limited shelf life, so this product, if manufactured away from the buyer's premises, has to be transported and laid at the place specified by the buyer, and thus the cost of the product includes all the incidental and ancillary service values on the principal supply of ready-mixed concrete, and the Appellant has suffered Central Excise Duty on the complete value.

The department contended that appellant and their client have an agreement in respect of a works contract, which includes the supply of RMC as well as some services such as RMC laying at the recipient's site, and thus it correctly falls under the service of a works contract.

The CESTAT observed that the entire activity, right from the manufacturing of RMC to delivery at the site of the customer, is an excisable activity. Merely because the contract says that it is a work contract, the actual nature of the transaction cannot be overlooked. The appellant is treating the transaction of a works contract only in terms of the VAT Act.

The tribunal, while allowing the appeal, ruled that the manufacturing activity of RMC cannot be covered under a works contract by any stretch of the imagination. Therefore, even though there is a works contract basically for the purpose of the VAT Act, it cannot be applied to the present transaction of the manufacture and sale of goods in terms of Section 2(f) of the Central Excise Act, 1944. The department has very much accepted the activity of the appellant as manufacturing and collected the excise duty on the entire value of RMC, which includes the pumping and laying of RMC at site.

Counsel For Appellant: Advocate A. Banerjee