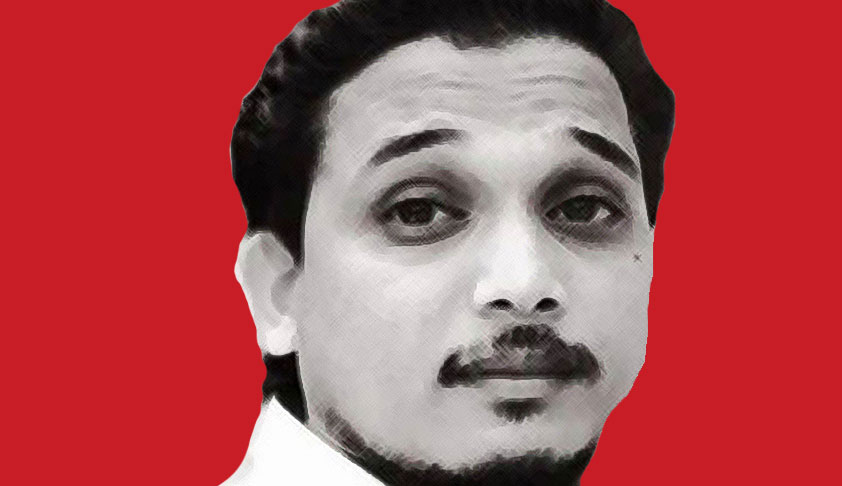 The High Court of Kerala rejected the application for regular bail filed by four youngsters accused in the murder of Youth Congress worker Shuhaib a year ago.

"the theory of annihilation of political opponents have no space in a society of civilised human beings", observed Justice Sunil Thomas yesterday while dismissing the bail application.

The Court observed that if the accused were released on bail, there is every possibility of the witnesses being intimidated or threatened and the repetition of crimes. Peace and tranquility in the area has also to prevail, the Court said.

Shuhaib, aged 29 years, was hacked to death on February 12, 2018. Swords and country bombs were used to attack him. The post-mortem report indicated that he had sustained 29 incised deep cut injuries with sharp edges. All the injuries were spread on the various parts of the body. Multiple injuries were inflicted on his leg. All the major blood veins on the leg were cut.

The four accused in early twenties - Akash A P, Ranji Raj, Jithin K and Deep Chant-  are alleged to be CPI(M) workers who carried out the attack as political retaliation. They were apprehended within weeks after the crime, and have been under custody ever since.

"Available records indicate the extremely diabolic and cruel  manner of murdering the political opponent using country bomb and swords. Evidently, dangerous weapons have been used. Witnesses are local persons. Crime was committed after meticulous and detailed planning and was executed with precision of professional killers. It was a retaliation for an earlier political attack. Petitioners have direct involvement in the actual commission of crime", observed the Court.

Last year, a Single Bench High Court had ordered CBI investigation into the case, acting on a plea by the parents of slain Shuhaib, saying that the conspiracy behind the political murder had to be unearthed. The order was later stayed by Division Bench.

Yesterday's observations of the Court on political murders come at a time when Kerala is rattled from the shock of twin murders of Youth Congress workers Kripesh and Sharat Lal in Kasargod district on Sunday night.