Nobody Can Stop Vehicles Or Force Anyone To Close Down Shops During Hartal: Kerala HC [Read Order] 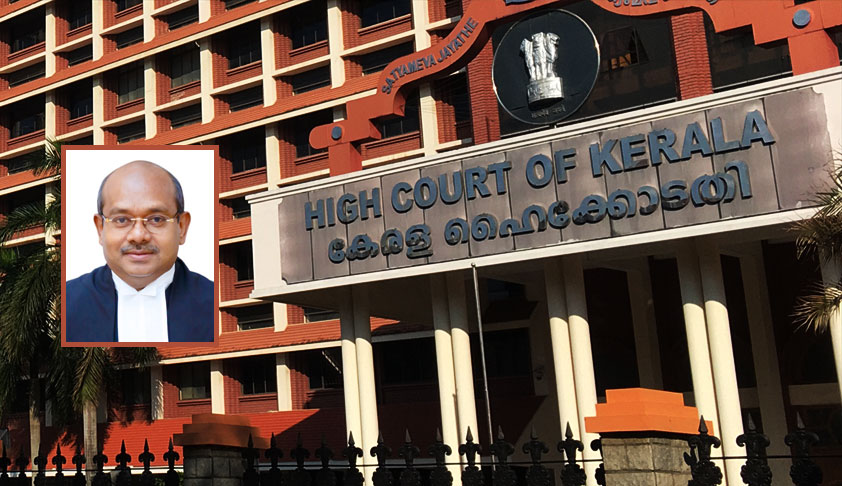 x
"Definitely, under the guise of hartal, nobody has a right to prevent other citizens from exercising their fundamental rights to carry on business or trade in anywhere in India and also to move freely."
Your free access to Live Law has expired
To read the article, get a premium account.

Can I take vehicle out during hartal? Can I open the shop? These are the questions which pop up in the minds of a common man during hartal. Many of them believe that a call of hartal means automatic shutdown of businesses and vehicular movement. Practically speaking, most fear violence and resistance from political parties/organisations which makes Hartal call.

While considering anticipatory bail applications of 24 persons charged under various penal provisions for the havoc they caused during a Hartal, the Kerala High court has again made it clear that nobody has a right to prevent other citizens from exercising their fundamental rights to carry on business or trade in anywhere in India and also to move freely in the name of Hartal.

In the Hartal which was announced for protesting against the entry of women in Sabarimala, these persons allegedly obstructed pathways and threatened shop owners to close down their shop. Justice Sunil Thomas, while considering the plea, observed that there are materials to show that they have obstructed the vehicular traffic and threatened the shop owners to close down their shops. The judge said:

"Definitely, under the guise of hartal, nobody has a right to prevent other citizens from exercising their fundamental rights to carry on business or trade in anywhere in India and also to move freely. Hartal seekers are only intended to withdraw themselves from their work and to persuade the fellowmen to follow them. That does not give freedom to anybody to take law into their hands and to compel others to stop the vehicular traffic or to compel anybody to close down the shops."

The court, however, granted anticipatory bail and imposed usual conditions.

A full bench of Kerala High Court, in George Kurian vs State Of Kerala, had made a similar observation in the year 2004.  It had said: "But whatever name it is called, whether general strike, hartal or any other name, nobody can create a Bandh-like situation or obstruct the fundamental rights of others….Those who call for 'hartals' or strikes by whatever reason must make it clear in their call that nobody will be compelled to participate in the 'hartals' or strikes, that traffic will not be obstructed and those who are willing may go for work and that fundamental right of others to move about will not be affected. They must also instruct their supporters to see that no coercion or force is used for compelling others to participate in the strike or 'hartal'. Read about Kerala HC and Supreme Court judgments on Hartal/Bandh here.

Last month, the Bench of Chief Justice Hrishikesh Roy and Justice A K Jayasankaran Nambiar ordered that hartals can be declared only after giving prior notice of seven days. The Court had held that within the 7 days, any citizen can challenge the declaration of hartal.

Recently, the bench initiated suo motu proceedings against the Flash Hartal announced by Youth congress. The court issued contempt notice to office bearers of Youth Congress. It had also issued these directives.Inaction on part of transport operators in not operating their vehicles or the educational authorities in not holding examinations on the scheduled dates, apart from being viewed as a contumacious act, will also expose them to adverse consequences under the respective statutes by which their actions are regulated.