"Nobody Dares To Depose Against Dreaded Criminals Out Of Fear": Allahabad HC Denies Bail To Atique Ahmad's Aid In Abduction Case 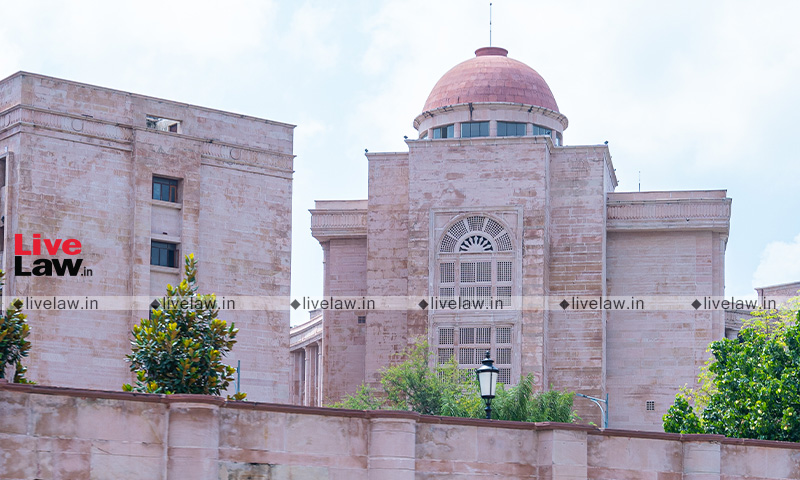 The Allahabad High Court on Thursday denied bail to the prime associate of former MP Atique Ahmad (who is currently lodged in Deoria Jail) in connection with an Abduction-Extortion case.

While doing so, the Bench of Justice Krishan Pahal also stressed that in the changing social circumstances, it has now become obvious that nobody dares to depose against the dreaded and hardened criminals out of fear.

Essentially, the Court was dealing with the bail plea of an alleged henchman of MP Atique Ahmad, Gulam Sarvar, who has been accused of extorting money from the informant/victim, who is engaged in the real estate business.

The applicant had allegedly followed the car of the Informant to Deoria jail (where he was forcibly taken) and had dropped him back near his house. Allegations have been made that he had beaten the informant mercilessly thereby breaking his fingers and causing him several external and internal injuries.

The accused Atique Ahmad and his associates (including the applicant) had forcibly obtained the digital signatures of the Informant and his sister and thereby got the names of their associates inducted into the companies of the informant.

Allegedly, the incident took place in December 2018 within the Deoria Jail premises, where Atique Ahmad along with his son Umar and 10-12 other persons were found present.

The counsel appearing for the applicant argued that the charge sheet in the case has already been filed and the trial is not going forward and not even the charge has been framed against the applicant.

It was also argued that the CBI is also not interested in getting the trial concluded expeditiously as on the last three occasions, the public prosecutor of the CBI was not present in the Court and the case was adjourned only on this ground.

On the other hand, the counsel for the CBI argued that the applicant and the co-accused persons are dreaded criminals of the area and out of their fear, the Informant could not dare to depose against them.

It has further argued that looking at the seriousness and gravity of the subject matter, the investigation in the case was entrusted to CBI by the order of the Supreme Court, and also the main accused Atique Ahmad has been shifted to Ahmedabad Jail, Gujarat

Perusing the evidence collected during the investigation and the charge sheet, the Court opined that the complicity of the applicant was well established by the statements of the Informant.

"The Informant, who himself is a victim could garner some courage as some point of time to depose against such high profile criminals. The crime seems to have been committed after a well-orchestrated plan to deprive the Informant/victim of his valuable assets and the culpability of applicant cannot be ruled out from the evidence adduced," the Court further noted.

Against this backdrop, considering the facts and circumstances of the case, the nature of offence, severity of offence, threat perception of the witnesses, the complicity of accused, involvement of higher echelons of society as well as the rival submissions advanced by the counsel for the parties and without expressing any opinion on the merits of the case, the Court REJECTED the bail application of the petitioner.