Not Pressing Criminal Appeal By Accused After Conviction By Lower Court Is Like Confession Of Offence: Allahabad High Court 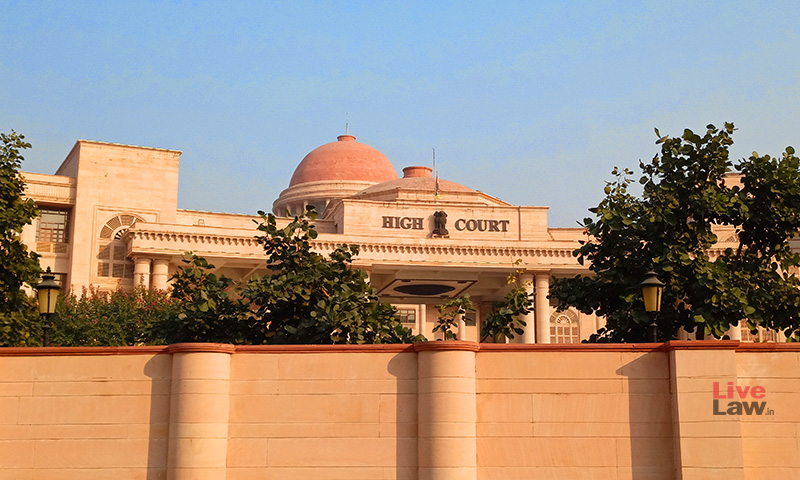 The Bench of Justice Suresh Kumar Gupta however reduced the sentence of the convict to the period of imprisonment already undergone by him (about 8 months).

Initially, the Convict argued that the trial court, without appreciating the evidence available on record, wrongly convicted him. He also contended that both the witnesses examined by the prosecution is the interested witnesses and no independent witnesses were examined on behalf of the prosecution.

However, his counsel later on submitted that the appellant does not want to argue the appeal on merits and he only wants to advance submission on the quantum of sentence imposed upon him.

In view of this submission, the Bench stressed that not pressing the criminal appeal after the conviction of the accused by the court below is like the confession of the offence by the accused. The Court further observed thus:

"Generally, the Courts take lenient view in the matter of awarding sentence to an accused in criminal trial, where he voluntarily confesses his guilt, unless the facts of the case warrants severe sentence"

The Court further underscored that appropriate sentence is the cry of the society and therefore, the Court added, the duty of every court to award proper sentence having regard to the 6 nature of the offence and the manner in which it was executed or committed.

Against this backdrop, considering the entire possible conspectus of circumstances, the Court opined that sending the convict back to penitentiary, to serve out remaining part of his sentence wouldn't be in the interest of justice.

"Fear of being sending back to jail looming large for such long period must have tormented him enough for which he must have been penancing," the Court said as it upheld conviction under Section 354 IPC, but his sentence was reduced to the period of imprisonment already undergone by him.