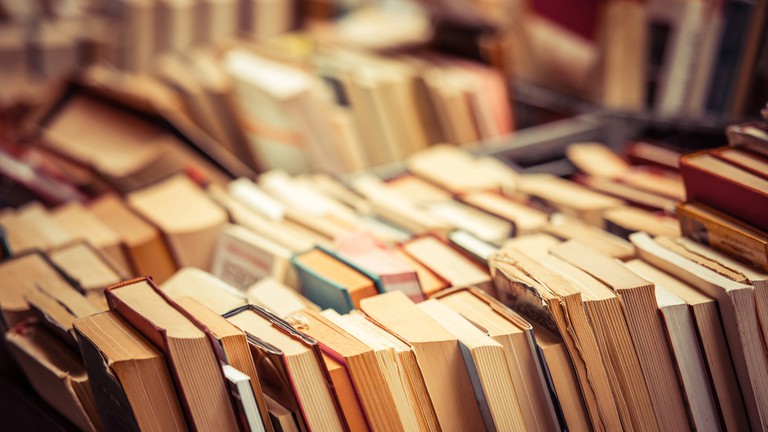 The District Consumer Disputes Redressal Forum, Hyderabad has held that failure to print the MRP on books amounts to unfair trade practices, under Section 2(1)(g) of the Consumer Protection Act, 1986.

The bench comprising President Vakkanti Narasimha Rao and Members PVTR Jawahar Babu and RS Rajeshree dismissed the publisher Penguin Books India's plea that they had "affixed stickers" with MRP on the books and it observed that not "printing" the MRP on a book gives scope to the sellers to sell the book at whatever the cost they like.

The bench was hearing a complaint filed by one Baglekar Akash Kumar who had a purchased a book titled "OUTLIERS: The Story of Success by Malcom Gladwell", published by Penguin Books India, through Flipkart for a prepaid price consideration of Rs.281/-.

The Respondent contended that each of the book in question was affixed with a sticker with the MRP of INR 499/-. Further, the Complainant had not purchased the book from it directly and hence there was no privity of contract between them.

The Respondent had also contended that the suit was liable to be dismissed for non-joinder of Flipkart as a party.

Notwithstanding these arguments, the bench held,

"It established that no price was printed on the book. The opposite parties failed to establish the factum in issue for what prevent them from printing its cost on the Book while printing, instead of affixing with a sticker. The burden lies on the opposite party which they failed to disprove."

Accordingly, the Respondent was directed to print and publish the retail price on all of its products, and was asked to pay Rs. 12,500/- as compensation.

The Respondent was represented by AP Suresh & Associates.