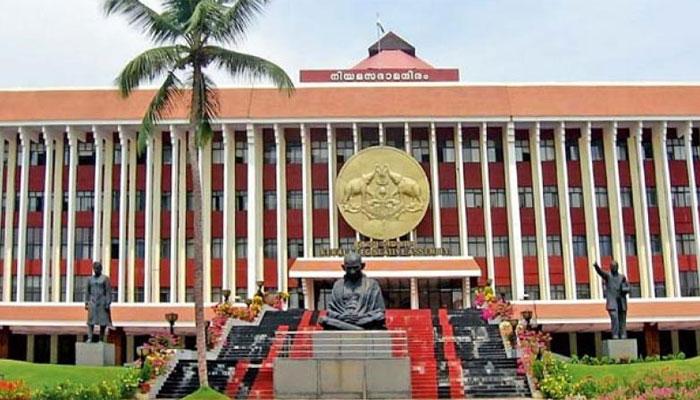 The Kerala Legislative Assembly on Thursday passed a resolution moved by Chief Minister Pinarayi Vijayan urging the Central Government to withdraw the proposal to bring amendments in Section 6 of the Income Tax Act in respect of residential status of Indians.

The Finance Bill 2020 proposed to amend Section 6 of the Income Tax Act 1961 to reduce the period of stay in India as 120 days from 182 days for claiming NRI status.

The Bill also had a proposal to add a provison in Section 6 to state that an Indian citizen will be deemed to be resident in India, if he is not liable to be taxed in any country or jurisdiction.

The resolution moved by the Kerala Assembly said that these proposals will adversely affect those leaving India seeking employment in other countries, particularly those in Middle Eastern countries.

The proposed reduction of period as 120 days for NRI status will cause hardship to many Keralites who are working in Gulf countries, said the resolution.

"The proposal will affect the earnings of a lot of small time businessman in Middle Eastern countries. They can retain NRI status only if they stay abroad for 240 days (as per new proposal). At present, only 182 days are sufficient. A lot of persons working in oil rigs come to their native places as one-month off duty. There are concerns that these proposals could affect them as well", the resolution said.

IThe resolution also expressed the concern that the move to treat NRIs as resident Indians, if they are not liable to be taxed in any country or jurisdiction, will affect several genuine workers.

The Assembly urged the Union Ministry to avoid low-income group NRI workers from this definition. It was also stated there that remittances from non-resident Keralites form nearly 15% of the domestic economy.

"Most of the people working in the countries of the Gulf Region, from Kerala, are having homes and families in Kerala. They visit and stay in their home state to look after domestic affairs.  Tax evasion is not their intention and they do not fall in the category of persons who shift their bases to escape taxes", said the resolution.

After these proposals created a controversy, the Finance Ministry had issued a clarification on February 2 that the new provision is not intended to include in tax net those Indian citizens who are bonafide workers in other countries.

"In order to avoid any misinterpretation, it is clarified that in case of an Indian citizen who becomes deemed resident of India under this proposed provision, income earned outside India by him shall not be taxed in India unless it is derived from an Indian business or profession", the Ministry said.