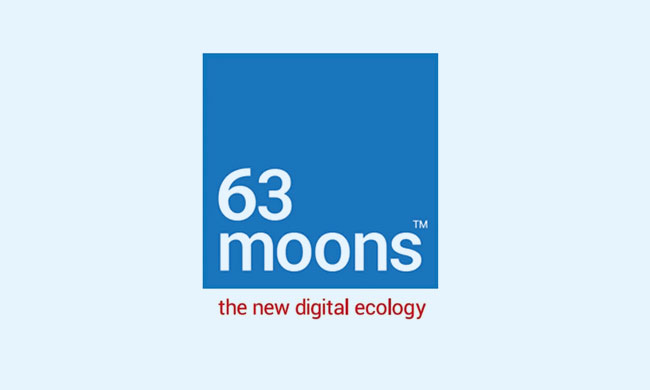 In a significant judgment that can be termed as a setback to thousands of investors and Economic Offences Wing, Mumbai, the Bombay High Court has held that National Spot Exchange Limited is not a financial establishment under the Maharashtra Protection of Depositors in Financial Establishments Act, 1999.The Bench held that the attachment of assets of its promoter, 63 Moons Technologies, under...

In a significant judgment that can be termed as a setback to thousands of investors and Economic Offences Wing, Mumbai, the Bombay High Court has held that National Spot Exchange Limited is not a financial establishment under the Maharashtra Protection of Depositors in Financial Establishments Act, 1999.

The Bench held that the attachment of assets of its promoter, 63 Moons Technologies, under the Maharashtra Protection of Interests of Depositors in Financial Establishments Act (MPID) Act was not valid

This means that attachment of properties belonging to NSEL will be lifted. These properties were attached by the investigating agency in order to recover the dues to 13000 investors.

A division bench of Justice Ranjit More and Justice Bharati Dangre passed the 138-page judgment on Thursday after reserving it in May. The court was hearing writ petition filed by 63 Moons Technologies Ltd challenging the action of attachment of properties belonging to NSEL after invoking provisions of MPID Act.

NSEL is a subsidiary of 63 Moons Technologies, erstwhile FTIL. NSEL was an electronic trading platform for purchase and sale of commodities by registered trading members (and their client non-trading members) and the settlement of such contracts by payment from the buyer and seller through the exchange and the sale/delivery of the commodity by the seller to the buyer. It aimed at facilitating the transaction between buyer and seller through its electronic platform in accordance with the rules, regulations and bye-laws of the exchange.

Senior Advocate Rafique Dada appeared for the State Shri Dada would thus emphatically submit that NSEL squarely fall within the term 'Financial Establishment' as contemplated under the MPID Act and relying on the charge­sheet, Dada submitted that the actual transaction between NSEL and borrowers are not supported with actual delivery of goods and in many cases, the accounts of the NSEL and borrowers did not match with each other due to unilateral bogus entries made by either of the parties to suit and accommodate each other.

Further, he stated that the investigation has also concluded that physical delivery of the commodities has not been checked and there was no control over the stock lying in warehouses and in fact, the entire financial mishap has occurred due to the collusion between NSEL, its owners, Directors, management, sellers, borrowers and others and it is a clear case of criminal conspiracy and criminal breach of trust where innocent people were duped of their investment on account of the financial jugglery and fraudulent entries in the books of accounts.

Senior Advocate Vikram Nankani appeared on behalf of the petitioner 63 Moons and submitted that the entire initiation of action against the petitioner as the promoter of NSEL is erroneous since the authorities have proceeded on a wrong presumption that NSEL is a financial establishment and it has accepted deposits from investors.

Nankani explained the entire gamut of operations carried out by NSEL and the various stages involved while trading on the online platform provided by NSEL. He also invited the attention of the Court to the bye-laws as well as the regulations governing the trading process on the platform of NSEL.

Upon perusal of the said bye-laws, Court noted-

"The business/transaction which operated through NSEL, do not disclose any pay­in amount received by NSEL in its own right but it was only received in the process of settlement of the commodity trade and only for the purpose of passing it on to the selling trading member on the same day.

"The NSEL performed the same role qua commodity trading as the Bombay Stock Exchange and NSE performed qua stock/equity trading by facilitating trading in equities and by effecting settlement of trades through payment and delivery. The Stock exchange did not accept the money or valuable commodity with the promise of its return with some surplus."

The Forensic Audit of EOW revealed the complete trail of diversion of funds by the 24 defaulters to their associated persons and entities. According to Nankani, respondents have not attached the properties of each of the beneficiaries equivalent to the monies that have been traced to them and without exhausting the said properties of the persons to whom the alleged deposits have been traced, respondents have straight way approached the petitioner in the capacity as promoter.

In examination of the contentions raised by the respective counsel, we are of the view that the clients trading on the NSEL platform did not invest with the NSEL in form of Fixed Deposits, equity or debentures of NSEL but they traded commodities on the platform of NSEL.

The NSEL has always voiced its stand by stating that it is not a Financial Establishment and in response of the notices issued to it, it pin pointed towards the defaulters who are responsible for the loss to the investors and the said contention of the NSEL was found to be substantiated by the audit reports. The NSEL has even instituted recovery suits against the defaulters.

Since the investors raised an alarm about the losses caused to them, as a knee jerk reaction, the NSEL and its promoter came to be proceeded under the provisions of the MPID Act without deliberating on the core issue to be determined as a jurisdictional fact as to whether the entity was a Financial Establishment, thereby permitting the authorities to proceed against it under the status intended to govern Financial Establishments."

A stay was sought on the said judgment on behalf of the State, but Court refused to entertain the request.