Nurses In Other States May Raise Their Grievances Before Nodal Officers : Kerala HC [Read Order] 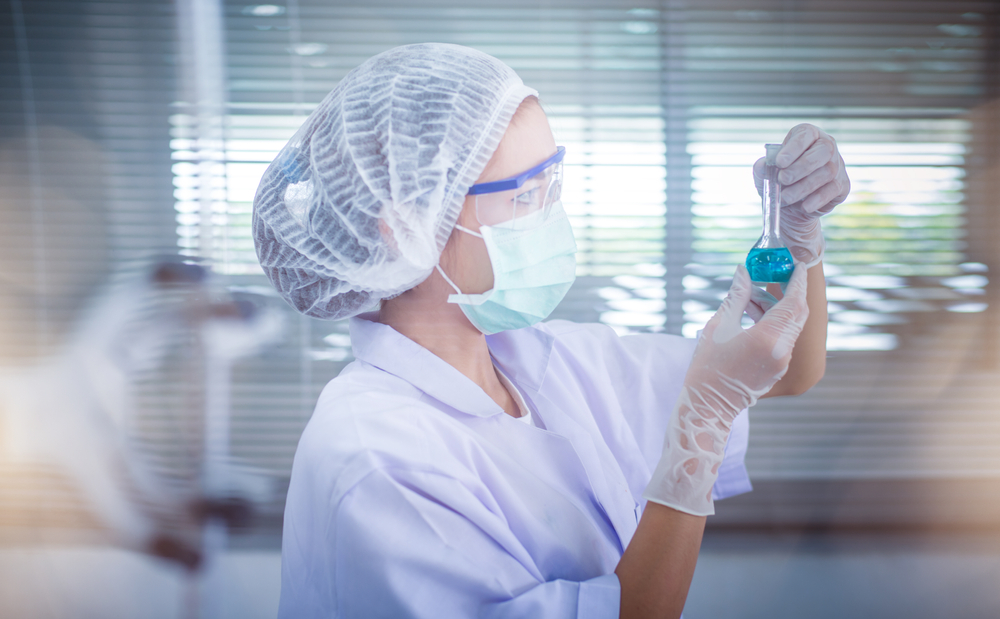 The Kerala High Court on Thursday disposed of a PIL seeking to bring back the COVID affected/ vulnerable Nurses of Kerala from other states, to ensure that they are given proper medication.

A bench of Justice PV Asha and Justice Shircy V disposed of the petition filed by United Nurses Association while observing that if the nurse(s) were aggrieved by the facilities for medication, testing, quarantine, food, etc being provided to them in other States, they may approach the Nodal Officers appointed in each state to take care of the stranded population.

The Petitioner-Organization had argued that while Nurses in the State of Kerala are in an "enviable position" as due care is given to them, their counterparts in other States are completely "neglected and are struggling to pull on".

After hearing both the parties, the bench concluded that the relief sought by the Petitioner to bring back the Nurses to Kerala "could not be granted".

"We find that the State of Kerala as well as the Government of India are taking positive action to ensure the safety of the health workers including Nurses. The petitioner Association or the members of the family of the affected Nurses would also be free to approach the concerned Nodal Officers including the Nodal Officer of the State of Kerala to redress their grievances and the matter will be duly looked into and taken care of by the Government of Kerala as well as Government of India," the bench held.

This was after the court noted that the Petitioner had not supplied the details of the affected/aggrieved Nurses.

The court also took view of the submissions made by Suvin R.Menon, Chief Govt. Counsel, who pointed out that the Central Government had already announced an "accidental insurance cover" of Rs. 50 lakhs for health care workers who may be drafted for services for COVID-19 persons under the Pradhan Mantri Gareeb Kalyan Package.

"The benefit of this would be available to the Nurses in all the States including Kerala," he had submitted.

He had also stated that the aggrieved Nurses may approach the Nodal Officers who will intervene in the matter and take appropriate action. He further undertook that in cases where the intervention of Nodal Officers could not solve the problem, the Central Government would "definitely step in".

In related news, a plea filed by the UNA for formulation of a "National COVID19 Management Protocol" is pending before the Supreme Court.