Priests Have No Right Over Offerings Made To Deity: Chhattisgarh HC [Read Order] 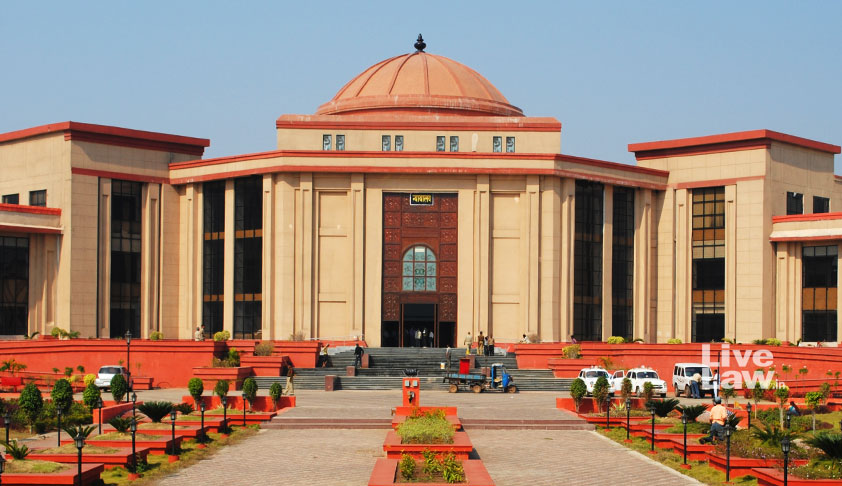 x
“To offer a Puja in the Mandir to the deity by priest would not automatically envelop the offering made to the deity to be the property of the priests (Pujaris).”
Your free access to Live Law has expired
To read the article, get a premium account.

The Chhattisgarh High Court has observed that offerings made by worshipers to a deity do not become the property of the priests.

Justice Goutam Bhaduri was considering a plea by some poojaris (priests) of a temple who had challenged a trial court order directing dissolution of the trust committee of the temple.

It was their contention that their ancestors had established Maha Maya Mandir Trust, Mungeli, which is 300 years old and the temple was constructed by their ancestors from their self-income and the entire expenses were borne by them to continue worship and meet the expenses of the temple. They contended that they had all the rights and control over managing the affairs in the best possible manner, including the offerings to the deity.

Refusing to interfere with the trial court order, the court directed the Registrar Public Trust to create a new trust committee within a further period of six months from the date of receipt of the order.