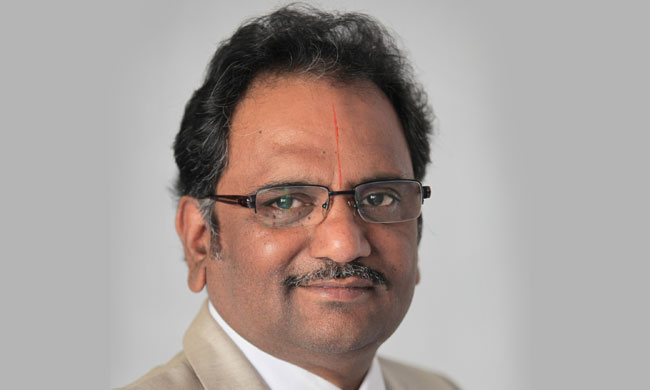 Dated: 26.7.2019 Respected Chief Ministers: Shri K Chandrasekhar Rao (TRS-Telangana), Shri Y S Jagan Mohan Reddy (YSRCP-Andhra Pradesh) and Shri Naveen Patnaik (Biju Janata Dal- Orissa) I am surprised when you have supported the RTI (Amendment) Bill 2019, and asked your MPs in Rajya Sabha to vote for this Bill. I do not know whether you or your MPs have read the Bill and...

I am surprised when you have supported the RTI (Amendment) Bill 2019, and asked your MPs in Rajya Sabha to vote for this Bill. I do not know whether you or your MPs have read the Bill and understand the implications of the changes are proposed. I thought all three of you are eminent personalities sacrificed a lot in taking up the issues of the people, striving for the interests of the region you are representing and also the rights and sovereign powers of the States under Indian Constitution. Please try to take assistance of your legal teams and find how your support to this bill will kill your sovereign powers at least now, which you should have done before supporting it. You have a duty to answer these questions, morally, legally (as Section 4(1)(c) of RTI Act mandates), constitutionally (Federal principles) and politically (as you have proclaimed that you would form a front and fight for the rights of the states, against the centralization of powers by the Union)

b) Do you know that when your MPs voted for this Bill, they have laid at the feet of the Central Government the liberty, autonomy and sovereignty of the people you are legitimately expected to represent for no reason, which is totally against the norms and principles of federalism?

c) Do you know that this kind of most unjustified and unconstitutional surrender of your sovereignty to powers of Delhi, with specific reference to your powers of appointing an information Commissioner will disable you from determining the term and status of your own Commissioners?

d) Do you know that this is beginning of surrender of your powers at Delhi Sultans at the detriment of interests of your own people and contrary to the basic structure of the Indian Constitution?

e) Do you know that the RTI was helping the millions of people to empower themselves, resolve the grievances through just a ten-rupee RTI application and preventing small corruption in thousands of small Government offices and thus performing the job of good governance, perhaps which you are trying to give in these three states?

f) Do you know that the Government of India did not place before the Parliament any information about what kind of demotion in status they want, what term they want to fix and what salary they propose to give is to Commissioners at Centre or Commissioners in your states? Have you read that the Bill says their term will be 'as prescribed by the Centre', and did they tell you what they are going to prescribe? Did you ask your party MPs to support Bill without knowing what will be the status of your future Information Commissioners? Are you happy about it? Do you think your people will not be ashamed of this bankrupt situation where their Chief Ministers do not know the status of Information Commissioners of their states tomorrow?

g) What is that you have achieved by this support to this unconstitutional, anti-democratic and anti-federal Bill?

h) Was there any fear or apprehension you are suffering from? Among the three of you only one has some charges against him pending, then why other two were worried about Centre? What compelled you three to surrender your sovereignty to Delhi sultanate?

Please release detailed statements in your respective capital cities explaining what compelled to accept this unconstitutional Bill which destroys the independence of Information Commissioners and encroach upon the sovereign rights of states, which you did not mind sacrificing. Remember, you are answerable and accountable to the people of your state.

Sent by email to: