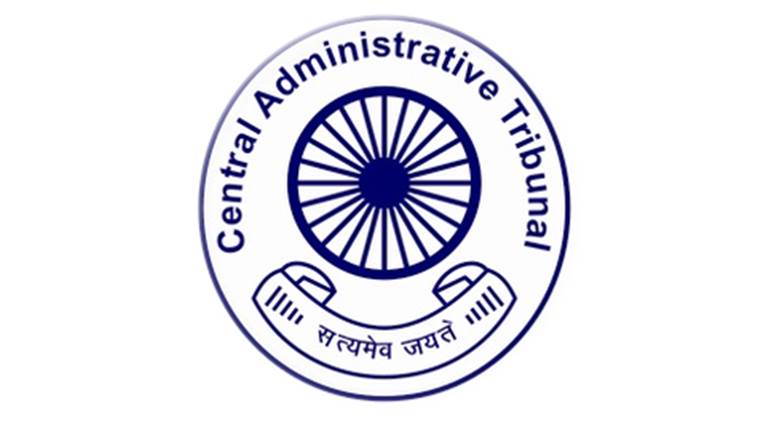 A 2015 order issued by the Chandigarh administration stating that new recruits will be paid only fixed emoluments without any any grade pay and any annual increments or any other allowance except travelling allowance during the first two years of probation has been quashed by Central Adminstrative Tribunal, Chandigarh Bench.

The order was issued by the Chandigarh administration on July 10, 2015 in line with the notification dated 15.1.2015 amending the Punjab Civil Service Rules in which fixed monthly emoluments were defined so as not to include any grade pay, annual increment or any other allowance, except travelling allowance, as per entitlement of post held by such employee and the probation period was for two years and could be further extended.

The Tribunal took note of the fact that the notification issued by State of Punjab, which has been adopted by Chandigarh Administration, has already been quashed by the Punjab & Haryana High Court in Dr Vishavdeep Singh and others v State of Punjab and others.

"I am left with no option but to allow this OA being covered by decision in the case of Dr Vishavdeep Singh and others", observed the CAT.

Before the Tribunal, the order was challenged by 16 petitioners who were appointed as Clerk/Steno Typist pursuant to an advertisement published on 6.10.2015 in a given pay scale.

However, their appointment letters contained a clause wherein the administration had inserted a condition that applicants will be paid the fixed emoluments, which will be minimum of the pay band of the post, during the probation period of two years and during the extended period of probation, if any, and no grade pay, annual increment and other allowances, except travelling allowance will be payable.