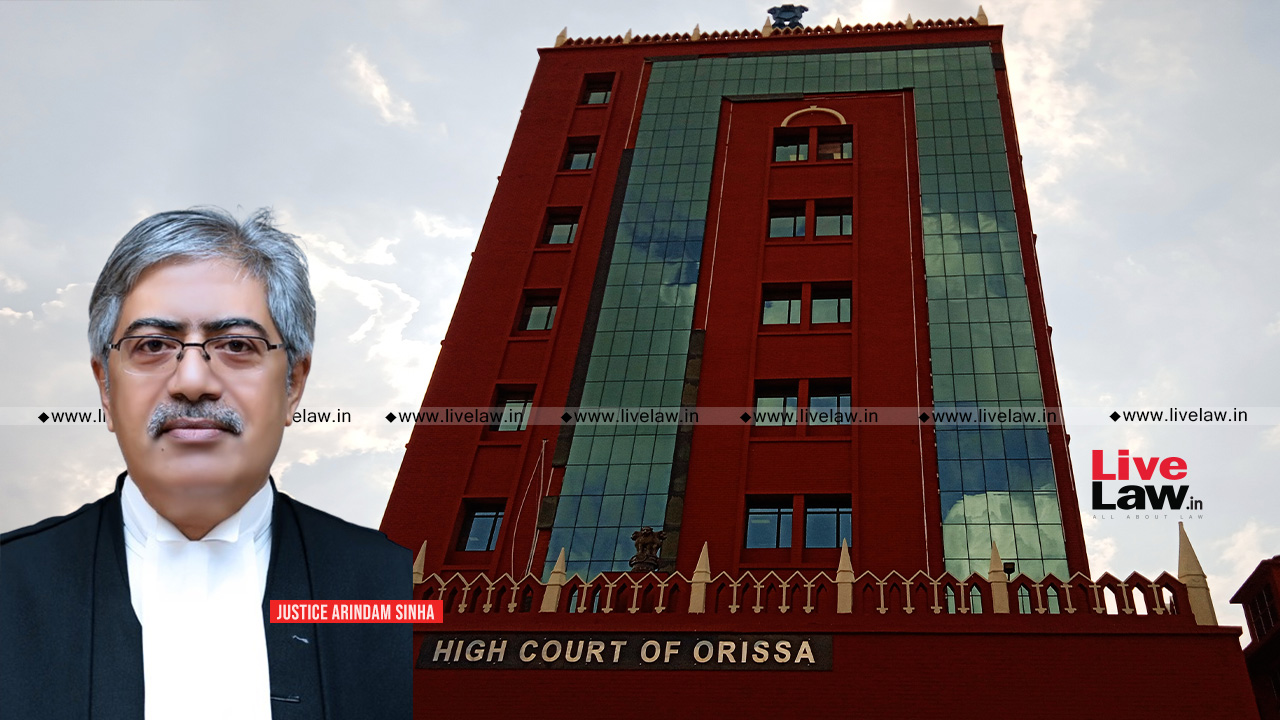 The Orissa High Court has expressed 'shock' over Odisha government's rejection of a claim for grant of compensation to the brother of a man, who died in October 2008 on account of the grievous injuries he had suffered during the Kandhamal communal riots.

Ordering the State to pay the petitioner an aggregate compensation, as was paid to the other riot victims, Justice Arindam Sinha said:

"Court is convinced there were mitigating factors and continuity of cause of action of petitioner. Rejection of claim for compensation in the face of ultimately the Supreme Court having directed payment of additional compensation in respect of victims of the communal violence by Archbishop Raphael Cheenath S.V.D. v. State of Orissa, reported in AIR 2016 SC 3639, is position taken by State that shocks the judicial conscience."

A widespread violence had broken out in the Kandhamal district after assassination of Hindu monk and Vishva Hindu Parishad leader Swami Laxmanananda Saraswati on August 23 in 2008. Benadikta Digal's brother Fr. Bernard Digal was on one of the victims.

The brother of the petitioner was grievously injured on August 26, 2008 in the communal riot. After receiving treatment at various hospitals across different cities, he died at St. Thomas Hospital in Chennai on October 28, 2008. While compensation was paid to the next of kin of those killed in communal violence by the State from Chief Minister' Relief Fund as well as pursuant to direction of the Supreme Court in Archbishop Raphael Cheenath S.V.D v. State of Orissa, the petitioner's claim was rejected on account of delay and also on the ground that death took place "long after the communal violence."

The matter then reached the High Court with the petitioner seeking grant of compensation.

Advocate P.C. Chhinchani, counsel for the petitioner, submitted that the defence of delay was not raised by the State earlier and should not be entertained by the court. He placed reliance on Supreme Court's decision in the Tukaram Kana Joshi v. M.I.D.C. case.

T.K. Patnaik, Additional Standing Counsel, appearing on behalf of State, submitted that the writ petition should be dismissed on ground of delay. He further argued that though the FIR was registered under Section 302 of IPC but upon investigation by the Crime Branch, charge sheet was filed invoking only Sections 147, 148, 341, 323, 325, 149 IPC against accused persons.

"During investigation by the Crime Branch, no offence under section 302, IPC was established and as such kin of the deceased is not entitled to receive the compensation awarded for the riot victims," contended the government counsel.

The Court noted that the first point of controversy between petitioner and State is delay in presenting the writ petition - more than eleven years was the delay.

Justice Sinha observed that In Tukaram the apex court held, the question of condonation of delay is one of discretion and will depend upon what the breach of fundamental right, remedy claimed and reasons behind the delay.

"It is not that there is any period of limitation for the Courts to exercise their powers under Article 226. Ultimately, it would be a matter within the discretion of the Court and such discretion, must be exercised fairly and justly so as to promote justice and not to defeat it," the single bench said.

The court then deliberated on whether it was a fit case to exercise discretion to condone the delay of more than eleven years. It noted that Section 436, 307 and 302 IPC were omitted in the chargesheet and instead Section 341, 323 and 325 IPC were added.

"Section 436 relates to mischief by explosive substance with intention to destroy a house etc. Clearly it was misapplied in the FIR. Section 302 is murder, while section 307 is attempt to murder. State has sought to build its contention in resistance to the claim, by relying on omission of these two sections from the charge-sheet," it added.

The court further noted that Sections 147 to 149 IPC relate to rioting, rioting with deadly weapon and deeming offence committed by a member of an unlawful assembly, to include every other member of such assembly, as guilty of the offence. It thus said:

"State relying on the charge-sheet bearing the sections, which were also there in the FIR, establishes nexus between the riot and the victim. Court needs look no further. A person grievously injured in a riot later succumbing to his injuries may have led the investigating agency to distinguish the death as caused by rioting with deadly weapon and not an attempt to murder or murder with motive. The fine distinction made appears to be that rioting with deadly weapon is an offence and death caused thereby is not the same as a person attempting to murder another or actually does so."

Justice Sinha further observed that by invoking Section 149, the investigating agency made out a case that an unlawful assembly of people caused riot. However, the court said, the agency did not say that the unlawful assembly was an attempt to murder or for murdering the deceased.

Observing that there was a continuity of cause of action, the court allowed the prayer made by the petitioner.

"The aggregate is to be the compensation paid by State with Central Government assistance, including from the Chief Minister's Relief Fund, along with additional compensation directed to be paid by Archbishop Raphael Cheenath S.V.D.. Petitioner will produce this order before the Collector, giving particulars of his claim on the aggregate compensation," said the court.

The Collector is directed to sanction and disburse the compensation within four weeks of communication, ordered the court.