Orissa High Court Restrains MP Anubhav Mohanty, Wife Varsha Priyadarshini From Commenting Against Each Other During Pendency Of Divorce Case 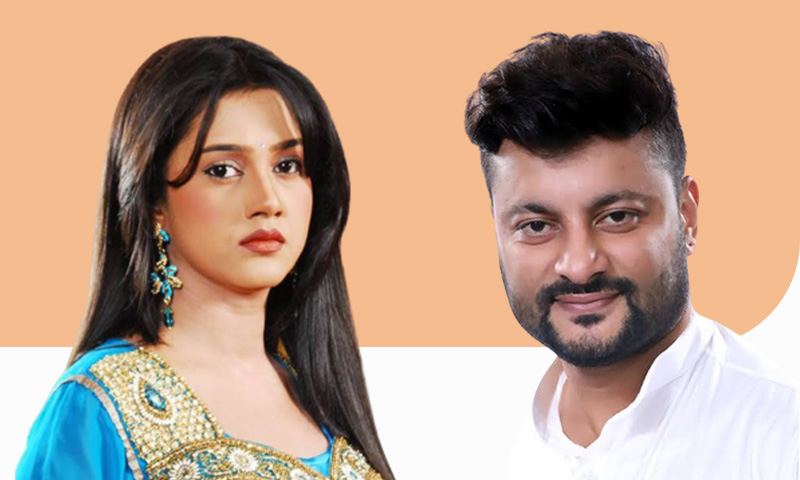 Today, the Orissa High Court has ordered Member of Parliament (MP) from Kendrapara and Odia actor Anubhav Mohanty to refrain from making any video/comment against his wife and actor Varsha Priyadarshini in any media, including social media during the pendency of their divorce proceedings. A similar direction was passed against his wife. The Court ordered,

"Considering the litigating status of the Petitioner and O.P. No.4, who are husband and wife, and keeping in view the pending proceedings between them in the Criminal Court as well as Family Court, it is directed in the interim that, O.P. No. 4 is refrained from making any such comments against the Petitioner in public media including the social media affecting her personal life and character till 4th July, 2022. It is further directed that both the parties shall not make any statement in public on the subject matter involved in the present writ petition till 4th July, 2022."

Varsha Priyadarshini had recently approached the High Court against her husband, alleging that he is maligning her image by making a series of videos and releasing them on YouTube. The matter was today listed before the Vacation Bench of Justice Bibhu Prasad Routray and Justice Mruganka Sekhar Sahoo.

Anubhav Mohanty had filed the divorce petition before the Family Court, Patiala House, Delhi in 2020. The same was transferred to the Family Court, Cuttack on 5th March 2021 by a Single Bench of the Supreme Court comprising Justice Surya Kant.

Recently, while the proceedings are pending, Mohanty had started releasing certain videos on his YouTube handle, claiming to expose the truth behind their sour relationship. Earlier, Varsha Priyadarshini had registered an FIR in the Purighat Police Station, Cuttack against her husband, claiming that such acts have denigrated her womanhood. Later, she had also approached the Cyber Police Station in Cuttack.

Despite repeated complaints, Anubhav kept on posting videos accusing her for their marital discord, which forced Varsha to take shelter of the High Court.

Notably, both the actors are well-known figures of Odia film industry and have acted against each other in a number of Odia movies. They had married in 2014 after certain years of relationship.