No Necessity To Give Hearing Before Compulsorily Retiring Judicial Officers Under 2007 Service Rules: Orissa High Court 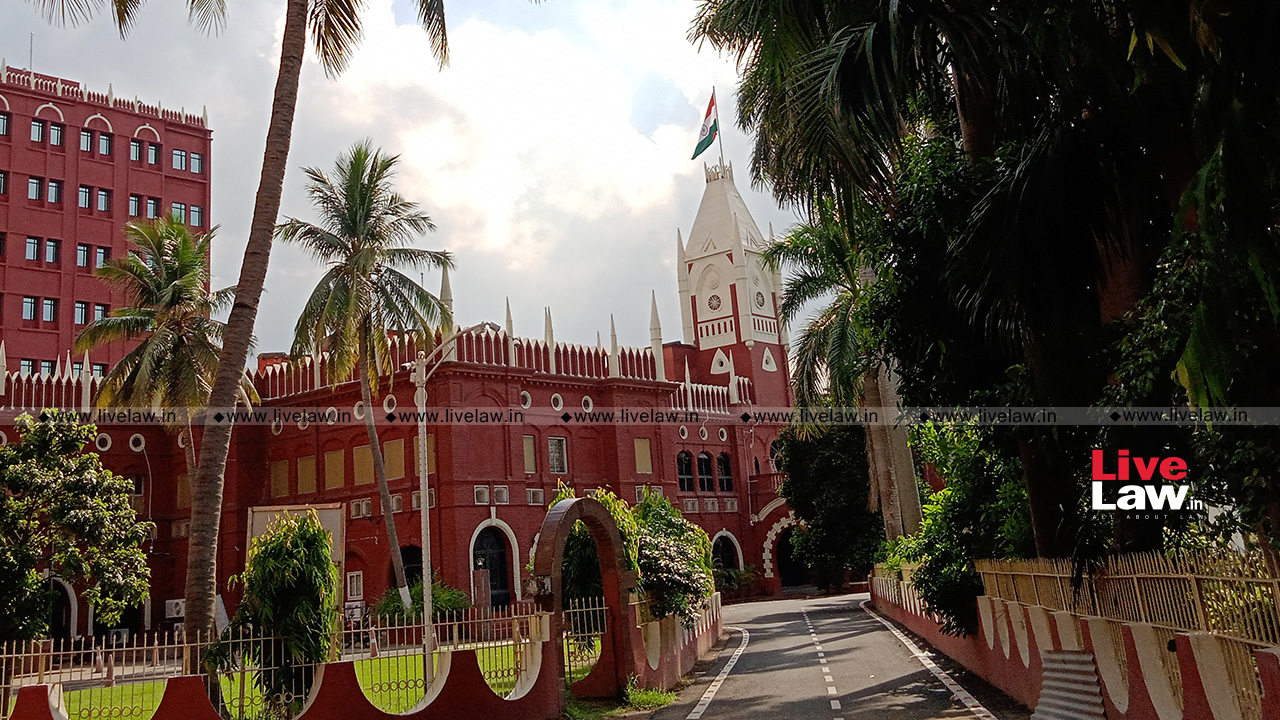 The Orissa High Court has upheld a notification issued by the Government of Odisha, which compulsorily retired a Chief Judicial Magistrate ('CJM') from his service, citing the step to have been taken 'in public interest'.

While affirming such notification, a Division Bench of Chief Justice Dr. S. Muralidhar and Justice Radha Krishna Pattanaik also held that compulsory retirement is not a punishment; thus, there is no need to give prior hearing to the concerned officer before notifying such retirement.

"It is now well settled that compulsory retirement is not a punishment and the necessity of giving a hearing to the Petitioner prior to such decision being taken does not arise. This has been explained in a large number of cases including Baikuntha Nath Das v. Chief District Medical Officer, Baripada, (1992) 2 SCC 299…"

The petitioner was successful in the Odisha Judicial Service (OJS) examination conducted by the Odisha Public Service Commission and was appointed as Munsif (on probation) in OJS-II, Puri and joined in that post on 16th February, 1987. He became a Judicial Magistrate First Class on 14th March, 1989 and served in various locations in the State. He was promoted as Senior Civil Judge in 2005 and posted at Rourkela by an order dated 28th October, 2005.

In terms of the relevant provisions of the Orissa Superior Judicial Service and Orissa Judicial Service Rules, 2007 ('the 2007 Rules'), the petitioner was continued in service after attaining the age of 50 years. By a Notification dated 7th July 2010, he was posted as CJM, Baripada. In 2012, on attaining the age of 55 years, he was allowed to continue as CJM, Baripada. He was then transferred as CJM, Jharsuguda by a Notification dated 18th July, 2013.

Subsequently, at the meeting of the Review Committee held on 6th October 2015, it was decided to recommend to the High Court the petitioner's compulsory retirement in 'public interest'. The Full Court accepted the recommendation at its meeting on 15th October, 2015. The consequential notification compulsory retiring the petitioner was issued by the Government on 5th November, 2015.

Thus, the petitioner approached the High Court and challenged the aforesaid notification which compulsorily retired him.

Mr. Budhadev Routray, Senior Counsel appearing for the petitioner, submitted that throughout the career of the petitioner his performance was found satisfactory and that is the reason why he was retained in service on attaining the ages of 50 and 55 years in terms of Rule 44 of the 2007 Rules. Further, he submitted that in terms of Rule 41 of the 2007 Rules, the provisions of the Orissa Civil Services [OCS] (CCA) Rule, 1962 shall mutatis mutandis apply to the members of the OSJS and OJS. It was his contention that as far as the petitioner is aware, there is not a single adverse entry in his CCRs, so as to hold that his continuation in service would be against public interest.

He further argued that if at all the Review Committee was of the view that the continuance of the Petitioner beyond 58 years was against public interest and, therefore, he should be removed from service prematurely then in terms of Rule 41 of the 2007 Rules, he ought to have been given a hearing.

Mr. Pravat Kumar Muduli, Additional Government Advocate appearing for the Opposite Parties, submitted that the service record of the petitioner shows that the recommendation of the Review Committee, which was accepted by the Full Court is justified. While it was correct that the petitioner was retained in service on attaining the ages of 50 and 55, it is not correct that there was no allegation at all against him during that period.

He submitted that although an Inquiry Report was submitted in the Departmental Enquiry, it was never acted upon since it was decided to prematurely retire the petitioner. He clarified that the action taken under Rule 44 is not a punishment unlike disciplinary action taken under [OCS] (CCA) Rule, 1962. The Rule 44 of the 2007 Rules is an independent provision and does not contemplate the giving of an opportunity of hearing. Further, the order of compulsory retirement is not a punishment and, therefore, principles of natural justice were not attracted.

He further pointed out that the impugned decision was taken on over all consideration of not only CCRs of the relevant period under review but the entire record of service, the personal files, overall performance, the yardstick as well as vigilance inputs including the aspect of integrity and suitability before taking the decision in the matter. Public interest was definitely of paramount importance. It was his vehement contention that the mere fact that he was allowed to cross the efficiency bar and granted ACP would not itself lead to the conclusion that his service was satisfactory and that there was no basis for the decision to retire him on his reaching the age of 58.

The Court noted that the conduct of departmental proceedings and the submission of the report of enquiry appear to have taken some time. By the time the inquiry report was placed before the Full Court, the petitioner's case for continuation after the age of 58 came up for consideration and the impugned decision was taken.

The Court then explained the procedure involved in taking decisions of compulsory retirements. The decision whether to continue an officer in service after attaining the age of 50, 55 and 58 is taken at two levels: At the first level, there is a Review Committee comprising of Senior Judges of the High Court including the Chief Justice, which carefully peruses the entire service record of the officer. Thereafter, it recommends to the Full Court whether such officer should be retained in service. At the second level, the recommendation of the Review Committee is deliberated in the Full Court and then a final decision is taken in that regard.

The Bench clarified that this is the precise procedure that was followed in the present case. In taking the decision to compulsorily retire the petitioner, the Full Court kept in view the legal principles as explained in S. Ramachandra Raju v. State of Orissa (1994).

The Court further reaffirmed the principle, as has been settled by the Apex Court in number of cases, that compulsory retirement is not a punishment and the necessity of giving a hearing to the petitioner prior to such decision being taken does not arise.