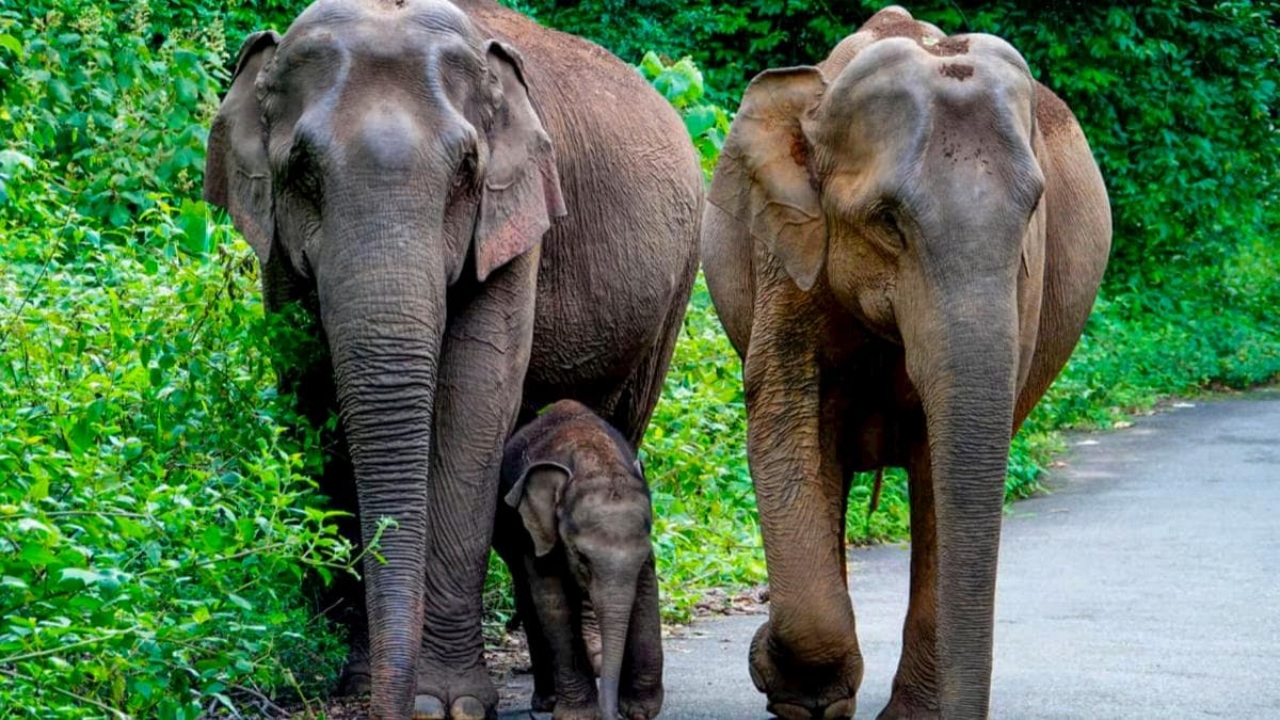 The Orissa High Court has requested the State Government to expeditiously approve the Comprehensive Action Plan (CAP) submitted by the Chief Conservator of Forests to tackle the problem of human-elephant conflict and to protect elephants from various man-made hazards.

Dr. Manoj Nair, Chief Conservator of Forests virtually appeared before the Division Bench of Chief Justice Dr. S. Muralidhar and Justice Murahari Sri Raman and submitted the “Comprehensive Action Plan for Conservation of Elephants and Mitigation of Human-Elephant Conflict in Odisha”, which was previously ordered by the Court to be drawn up.

He said that District Level Human Wildlife Conflict Mitigation Committees need to be constituted under the chairmanship of Collectors and having the representatives of the Superintendents of Police and Heads of relevant line Departments and the DFOs being the Member Secretaries.

He informed that the action plan also speaks of ‘habitat management for increased productivity’ which would involve improving the elephant habitat, plantation of bamboo, ficus and preferred elephant food plants, water sources and other habitat improvement measures apart from forest fire prevention.

To tackle the issue of increased deaths of elephants due to electrocution, the action plan proposed to involve the Electricity Distribution Companies (DISCOMs) to provide solar fencing using the recently launched “Jana Surakhya Gaja Rakhya”. A suggestion was made for the use of ‘portable (removable) solar fences’ which has been found to be effective in Sri Lanka.

The Court was also apprised of the requirement of approval of the High-Power Committee of the State Government before the CAP can be rolled out. Accordingly, the Court said,

“Considering that the action plan has been drawn up after consulting a wide range of actors as well as experts and the inputs of others as suggested by this Court in its previous orders, and considering that the problem requires urgent attention, the Court requests the High Power Committee through the Chief Secretary to immediately take up this issue of approval of the Comprehensive Action Plan without any delay and preferably within a period of two weeks from today.”

Counsel for the petitioner expressed concern as no effective steps have been taken to further investigate a case concerning the death of one Turam Purty who allegedly was an eye-witness to the death of an elephant by burning in the Similipal Forest. Thus, the Court asked the Additional Superintendent of Police to follow-up the development.

The Court also noted with concern that three of the forest officials who had been arrested in the case of the burning of an elephant carcass in Simlipal forest were subsequently granted bail and have thereafter not been able to be traced despite issuance of non-bailable warrants.

The Court therefore ordered the police to follow up on these issues with urgency and complete the investigation without unnecessary delay. It expected that by the next date the charge sheet in the said case would be filed.

The Court also stressed that the specific action points regarding “crime detection, inquiry and prosecution” in terms of the Comprehensive Action Plan are to be fixed and implemented without any delay.

The matter has now been posted to 13th March, 2023 for further hearing.