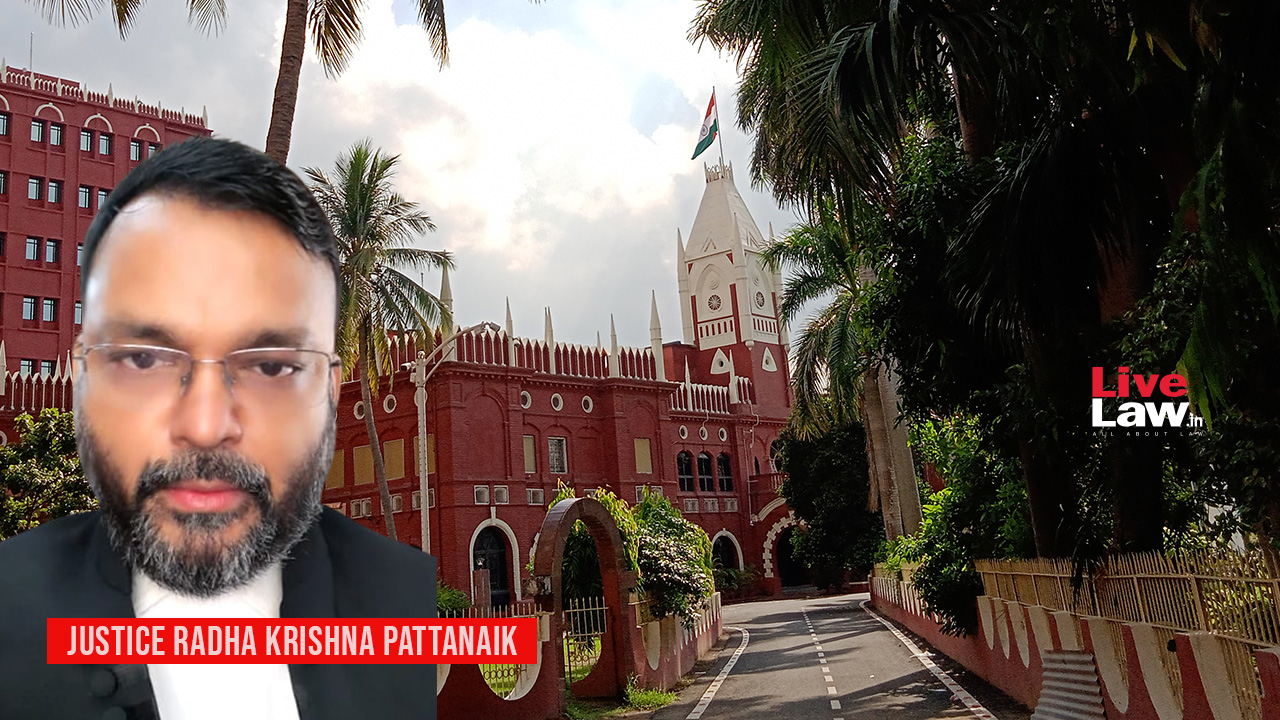 The Orissa High Court has held that the Family Courts possess the 'inherent power' to restore a Section 125 CrPC application dismissed earlier for non-prosecution.

While holding so, a Single Bench of Justice Radha Krishna Pattanaik observed,

"When a proceeding of maintenance is dismissed on account of default and if it is claimed that the court lacks jurisdiction to restore it in absence of any provision, how it could have been dismissed for non-prosecution, again for having no provision in the Cr.P.C. According to the Court since such is action is predominantly civil in nature, the power to restore a proceeding under Section 125 Cr. P.C. is inherent."

The wife filed an application under Section 125 Cr.P.C. in the Family Court, which was subsequently dismissed for default for non-appearance and non-prosecution.

A restoration application was filed in terms of Section 126 Cr.P.C. Then, the husband was summoned and on his appearance, he filed an objection by claiming that a proceeding under Section 125 Cr.P.C. cannot be restored to file as the Family Court is not vested with any inherent power and it has become functus officio after passing of the final order. The husband argued that the family court cannot recall or review the dismissal order in view of the bar envisaged under Section 362 Cr.P.C.

However, the Family Court, Cuttack entertained the application for restoration and proceeded with the matter. Being aggrieved by the said order, the husband approached the High Court challenging the same.

Mr. Devashis Panda, counsel for the petitioner while relying on the judgment of the Calcutta High Court in Md. Yusuf T. Attarwala v. Jumana Yusuf T. Attarwala & Anr., (1988) DMC 442 submitted that the Family Court did not have the power to restore the proceeding or entertain the application since it had become functus officio after passing the final order of dismissal.

However, on the other hand, Ms. Anima Kumari Dei, counsel for the opposite parties contended that an action for maintenance is basically in the nature of civil proceeding and in case of its dismissal for default, the same can be restored to file. She placed reliance on the judgment of Allahabad High Court in Kehari Singh v. The State of U.P. & Anr.

The Court discussed the judgments cited on behalf of both the parties.

It noted, in Md. Yusuf T. Attarwala, the Calcutta High Court expressed a view that there is no jurisdiction to restore a proceeding under Section 125 Cr.P.C. when it is dismissed for default.

However, the Allahabad High Court in Kehari Singh was of the view that an application under Section 125 Cr.P.C. claiming maintenance cannot be termed as a complaint as the definition of word 'complaint' as occurring under Section 2(d), Cr.P.C. cannot be borrowed. Thus, it had concluded that the maintenance proceeding can be restored to file by recalling or setting aside the order of dismissal for effective adjudication and its disposal on merit.

The Court observed that an application for maintenance is not a complaint as defined in Section 2(d) Cr.P.C. so as to hold that in the event of its dismissal for default, the bar under Section 362, Cr.P.C. would be attracted.

It noted that in Kehari Singh, it was observed that if there is any lacuna in the statute, then a Court is obliged to pass a judicial order to give effect to the intent and purport of the law and therefore, a proceeding under Section 125 Cr.P.C. even though dismissed for non-appearance can still be restored.

Accordingly, it expressed its disagreement with the conclusion reached by the Calcutta High Court in Md. Yusuf T. Attarwala. It further held that though the proceeding is before the Family Court which is essentially dealing with the claim of maintenance, it still has the authority to recall and restore a proceeding under Section 125 Cr.P.C. disposed of and dismissed due to non-appearance of the applicant.

It was reiterated that the power to restore in such proceedings in the absence of any express provision is implicit as has been held in Kehari Singh, supported by other decisions with similar view.

Hence, the Court was not persuaded to accept the contention of the petitioner on the point of maintainability vis-à-vis restoration of the proceeding. Consequently, the order passed by the Family Court was upheld.

Counsel for the Opposite Parties: Ms. Anima Kumari Dei, Advocate