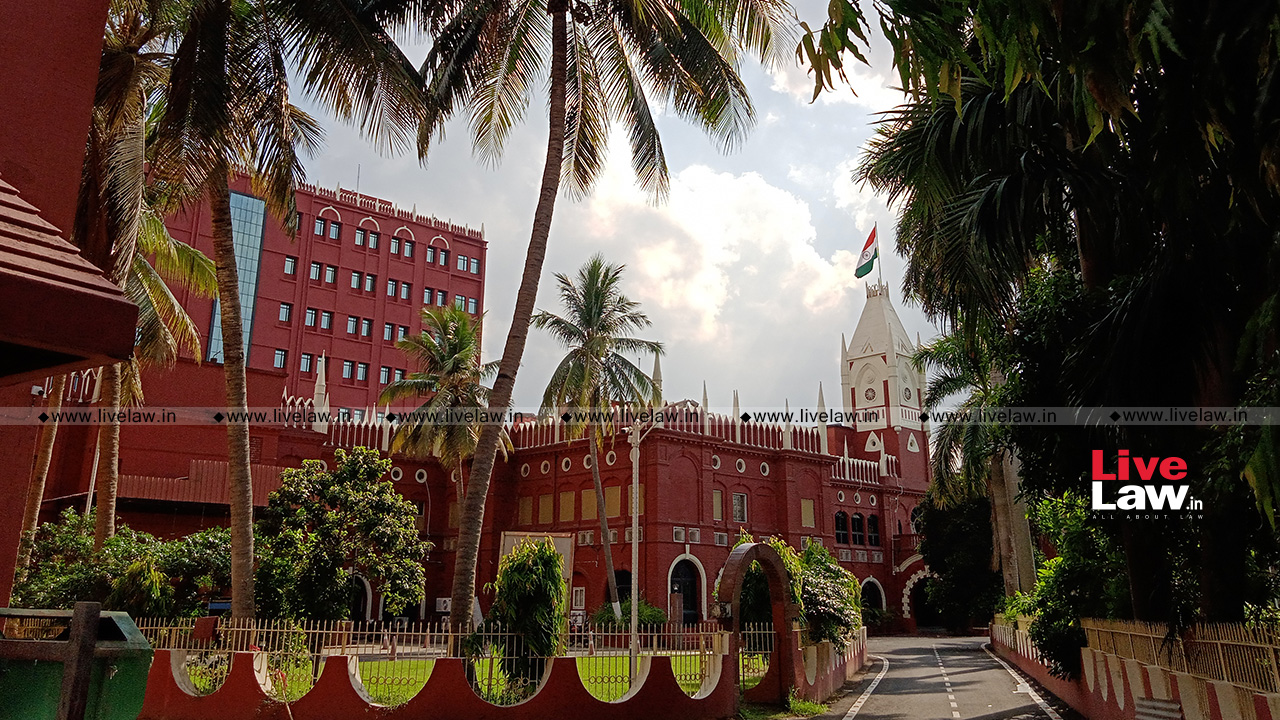 The Orissa High Court has ordered to pay a compensation of Rs. 10 Lakhs to the father of a 7-year-old daughter who died after a kitchen side wall within the school premises collapsed.

The bench of Chief Justice S. Muralidhar observed that the death of the girl was totally unnecessary and avoidable and it would not have occurred if all the safety measures, that were instructed to be put in place by the State, had been strictly followed.

"...the negligence of the State authorities in using defective materials to construct a kitchen in the school premises has already been established during the enquiry. The death of the young child was totally unnecessary and avoidable. The responsibility for death definitely rests with the State. The death would not have occurred if all the safety measures, that were instructed to be put in place by the State, had been strictly followed," the Court remarked as it noted the death of the innocent school-going child in the instant case appeared to be in the pattern of several similar instances in the Schools in Odisha.

The petitioner (father of the 7-year-old girl) moved to the High Court seeking compensation for the death of her child who was crushed under the falling wall of the kitchen situated within the premises of Kolhabeda Ashram School.

His daughter was essentially a student of Class-I at Kolhabeda Ashram School under Ghasipura Block in the district of Keonjhar. She was staying in the hostel of the said school and on 3rd October, 2013, at about 6.45 am, while the victim and some other students were brushing their teeth near a newly constructed kitchen shed, the side wall of the said kitchen collapsed.

While other students managed to escape, the victim was crushed under the falling wall. She was rushed to the Community Health Center (CHC) at Keshadurapal and she has declared brought dead by the doctor.

While referring to similar incidents and its previous orders directing the state government to take adequate safety measures so that no child dies/suffers injuries in any incident, the Court directed all the Collectors of the Districts in Odisha to ensure strict compliance of the directions of the Supreme Court (In Re: Measures for Prevention of Fatal Accidents of Small Children due to their falling into abandoned bore wells and tube wells v. Union of India)

Lastly, the Court also reiterated its decision in the case of Prabir Kumar Das v. State of Odisha a 2013 (I) OLR 154 wherein it was held that the parents of the deceased children were entitled to compensation due to negligence on the part of the State functionaries and that State is liable to pay compensation.

In that case, the State was also directed "to take proper action against its functionaries, who are responsible for the said shocking incident in accordance with law." The State was further directed to bear all the medical expenses of the injured children.

Case title - Madhav Soren v. State of Odisha and Others