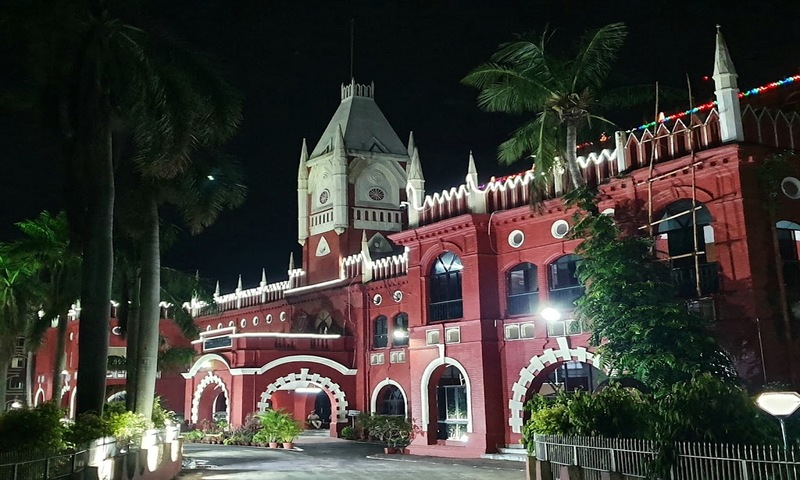 On Wednesday, a Public Interest Litigation (PIL) was filed against the proposal to cut around 870 numbers of age-old trees to construct multi-storey quarter buildings for Members of Legislative Assembly (MLAs) of Odisha, in the heart of the capital city of Bhubaneswar. It is filed by a social activist named Ms. Jayanti Das.

She has impleaded ten parties as respondents including the State of Odisha, Union of India, the Ministry of Forest & Environment of the Union Government and Chairman, Odisha Forest Development Corporation amongst others. The petitioner, after learning about the proposal, made representations before the concerned authorities to stop destroying the green cover, but failed to receive any response from them and cutting of trees kept on going.

She has expressed grief over the inaction of the opposite parties to obstruct such actions who, according to her, are duty-bound to protect lives of not just humans but of all living beings who are unable to raise their voice. She further mentioned that it is incumbent upon them to ensure 'intergenerational equity' for all the living beings. The petition also says that the move, if not restricted, will lead to violation of right to life under Article 21 of the Constitution as cutting of such huge number of trees will increase the pollution level and decrease oxygen balance in the atmosphere.

The petition further mentions that the documents, which are prima facie required before initiating a commercial project at the cost of damage to the environment, are not duly provided. Further, it is alleged that the blueprint of the project was not conveyed. It also apprehended non-grant of No Objection Certificate (NOC)/approval of the competent authorities to proceed with the project. Furthermore, it also stated that the consent of the Central Government has not been obtained to go ahead with the project, as 'urban land' comes under the concurrent list and the Central Government has a concurrent say on the matter.

The petitioner said that violence is not merely restricted to physical violence rather curtailing the gift of nature to the future generations is also form of violence. Thus, she has sought urgent intervention and urged the Court to take appropriate action which shall permanently halt such destruction of the nature. She further prayed the Court to order the opposite parties to file affidavit about the number of trees already destroyed and to direct them to pay compensation for such damage as per the guidelines of the Apex Court.

The matter is listed to be heard today by a vacation Division Bench of Justice Sangam Kumar Sahoo and Justice Biraja Prasanna Satapathy.