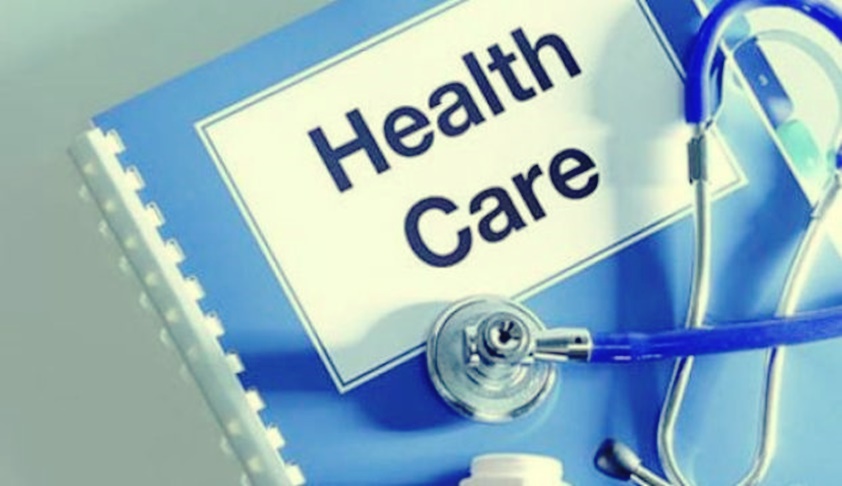 The Orissa High Court recently held hearing on a holiday (21st May 2022) to review the lacunae in the Public Healthcare Facilities of the State. It also issued a slew of directions to the State Government for improvement of conditions in the government hospitals.

"Nearly six months have been elapsed since the visits were undertaken by the teams of the DLSAs. The Court finds from the reports submitted by them that in many of the districts urgent corrective action requires to be taken. In many DHHs, CHCs and PHCs not all the doctors shown on the rolls of the facility were present; in many no nurses were found and staff were absent. Lack of cleanliness is a major issue as are lack of functional, clean toilets. Even the availability of clean drinking water is a big problem. In many places the registers for stocks of drugs were either not available or not properly maintained. It is a matter of concern that, in many of the DHHs, CHCs and PHCs ambulances were not available."

The Court was hearing a Public Interest Litigation filed by Mr. Chittaranjan Mohanty, a practising lawyer, expressing concern over the unfilled sanction post of doctors in the public health system in Odisha for long number of years. It raised a number of other issues including lack of equipments, drugs, drinking water, cleanliness sanitation facilities in the government run hospitals and the health facilities and the diversion of persons coming to the public health service to private clinics.

A detailed order was passed by the Court on 9th August, 2021 calling for an affidavit of the Additional Chief Secretary to the Govt. Department of Health and Family Welfare regarding the exact of number of vacancies in each of the posts in the Orissa Medical Health Service (OMHS) and the Orissa Medical Education Services (OMES) cadres and what time-bound steps were proposed to be taken for filling up those vacancies.

Subsequently, in its order dated 17th November 2021, the Court had noted the concern raised by the petitioner that the Doctors attached to Government Health Facilities, viz., the District Health Centers (DHCs), the Community Health Centers (CHCs) and the Primary Health Centers (PHCs) are also carrying on private practice without attending to their duties at the Government Health Facilities. This has come about because of the State Government by an order dated 1st November 2003 permitting Government Doctors to carry on private practice after conclusion of their official duties. According to the petitioner, this has had a detrimental effect on the quality of health care throughout Odisha.

To procure a realistic ground picture, the Court had directed each of the District Legal Services Authorities (DLSAs) to form a four-member team and to carry out surprise visits to different healthcare facilities all over the State. Pursuant thereto reports were submitted by the DLSA teams along with video clips to the Court, which was taken note by it in its order dated 15th December, 2021.

The task of analyzing the reports received from each of the thirty DLSAs containing various types of information was done with the help of the Research Assistants attached to the Judges of the Court. A detailed summary of 128 pages was prepared.

The Court then discussed certain common major lacunae which were found from the reports of DLSAs. The Bench clarified that it has only highlighted a few of the major issues thrown up by the reports as they are too basic for any health facility at any level, i.e. DHHs, CHCs and PHCs, to offer the minimum quality of medical care to persons who otherwise cannot afford treatment at private health care facilities.

It highlighted, some of the reports point to instances where patients are being compelled to get their diagnostic tests including MRIs and CT scans done from a private facility at their own cost. The above aspects were underlined as they require immediate attention and corrective action by the State Government.

Having regard for the situations that emerged from the reports, the Court issued following directions to ensure better healthcare facilities in the State. "

The matter has been listed to 10th August 2022 for further hearing.

Counsel for the Petitioner: Mr. Chitttaranjan Mohanty, Advocate (In person)