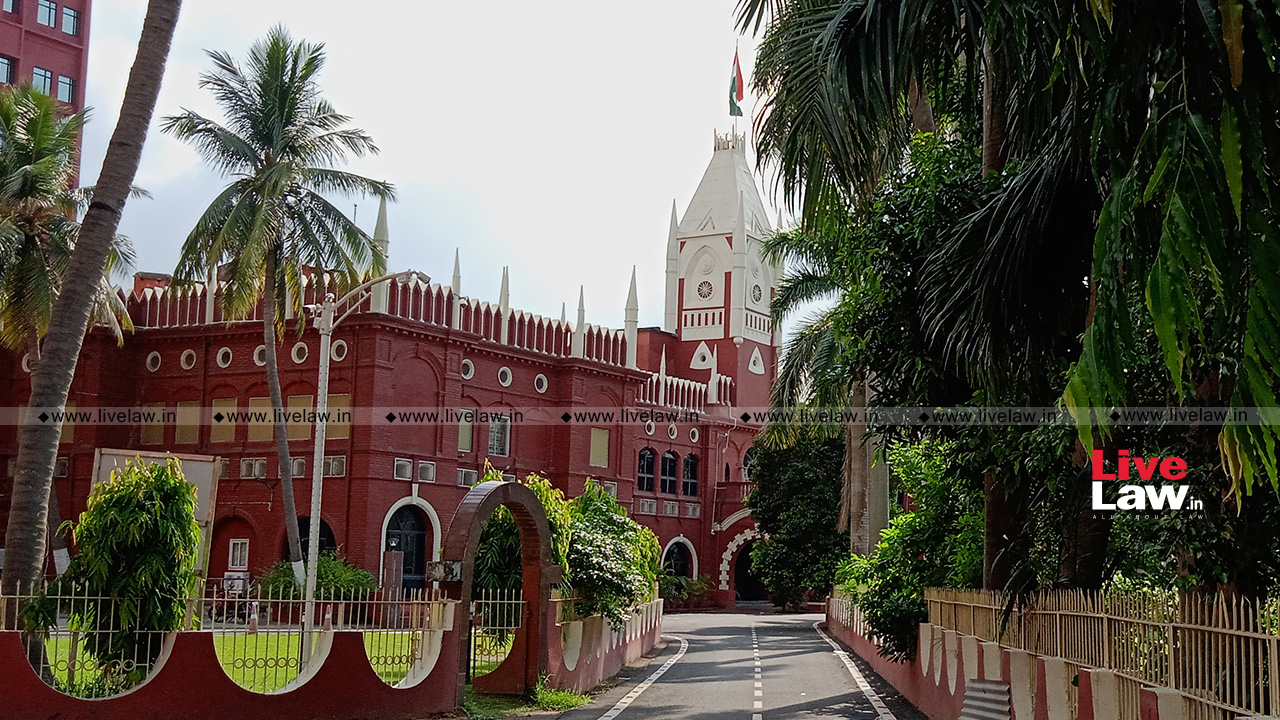 The Orissa High Court has held that an order taking cognizance and issuing summons for offences alleged under the Scheduled Castes and Scheduled Tribes (Prevention of Atrocities) Act, 1989 is an 'appealable order' in terms of Section 14-A(1) of the Act.

A Single Judge Bench of Justice Aditya Kumar Mohapatra further held that such order cannot be classified as 'interlocutory order' as the same qualifies to be an 'intermediate order'.

"…this Court has no hesitation to hold that the order taking cognizance and issuing summons to the accused person is not clearly an interlocutory order, but an intermediate order. Therefore, the same is appealable in view of the provisions contained under Section 14-A(1) of the S.C. and S.T. (PoA) Act."

"14A. Appeal: (1) Notwithstanding anything contained in the Code of Criminal Procedure, 1973 (2 of 1974), an appeal shall lie, from any judgment, sentence or order, not being an interlocutory order, of a Special Court or the Exclusive Special Court, to the High Court both on facts and on law"

The issue for consideration before the Court was whether the order passed by the Special Court taking cognizance under the provisions of the SC & ST (PoA) Act and issuing summons therein is an 'interlocutory' order and hence, not appealable to the High Court under Section 14-A(1) of the Act?

The Court noted that so far as the nature of the order passed in the present case i.e. whether the same is interlocutory order or not, the law in that regard is well settled by multiple judgments of the Supreme Court. Then, it went on to rely on the following observations made by the Supreme Court in Girish Kunar Suneja v. CBI, wherein it took note of the decision in Madhu Limaye v. State of Maharashtra on the issue.

In view of the aforesaid precedents, the Court held that the order taking cognizance and issuing summons to the accused person is not an interlocutory order, but an intermediate order. Therefore, the same is appealable in view of the provisions contained under Section 14-A(1) of the Act.

Accordingly, the appeal was admitted as maintainable.