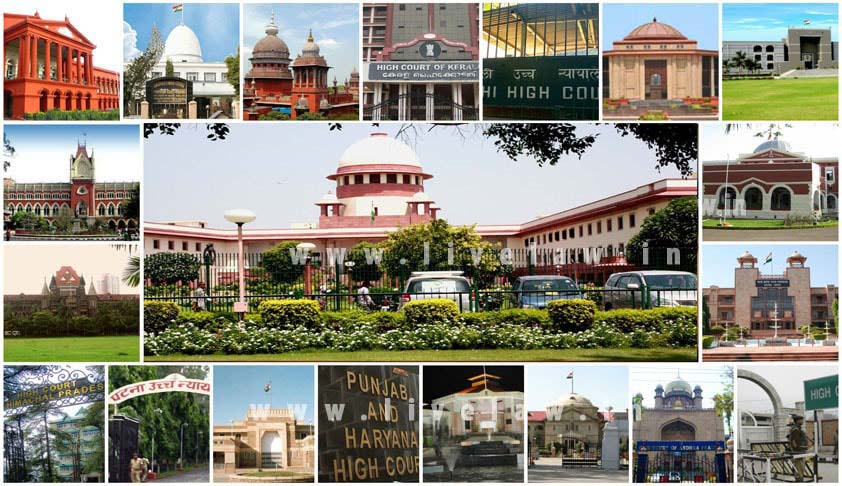 [UP has almost double the number of pending cases in Maharashtra]

Recently, Justice DY Chandrachud had shared data from the National Judicial Data Grind (NJDG) on the pendency of cases in India.

As per the data provided by the Ministry, in written response to a question raised in the Lok Sabha, the Sikkim High Court has the least number of pending cases, i.e. 240. It is followed by the High Courts of Tripura and Meghalaya having 2,127 and 4,170 cases respectively.

At District Level, not even a single case is pending in the Courts of UT of Andaman and Nicobar Islands. 681 cases are pending in Ladakh courts and 1345 in Nagaland.

Data for the States of Arunachal Pradesh and the Union Territories of Lakshadweep and Puducherry is not available.